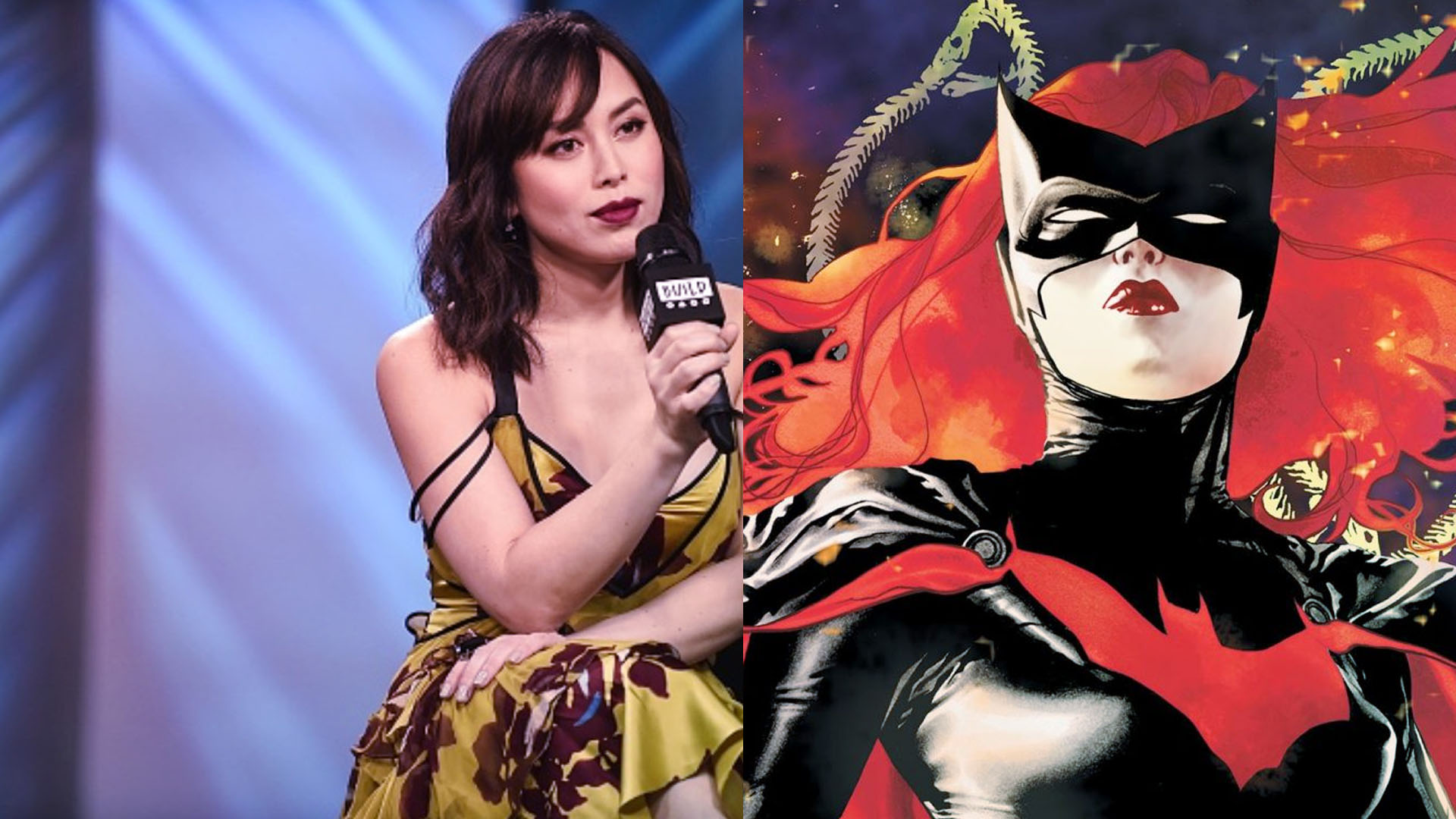 Actor Ivory Aquino is all set to play the role of Alysia Yeoh, the first trans character in DC’s live-action film ‘Batgirl.’

As per Deadline, ‘Batgirl’ is based on the DC comics created by writer Gail Simone and artist Ardian Syaf. While specifics with regard to the film’s plot are being kept under wraps, it will centre on Gotham City police commissioner Jim Gordon’s (Simmons) daughter, Barbara (Grace). Aquino will play Barbara’s best friend, bartender Alysia Yeoh–the first major transgender character ever to appear in a live-action film adaptation of DC comics.

Fraser is portraying the villain Firefly, as previously announced, with Keaton reprising his role as Batman from Tim Burton’s 1989 film of the same name and his 1992 follow-up Batman Returns.
Details with regard to the role Scipio is playing haven’t been provided. Kristin Burr is producing the film scripted by Christina Hodson.

Ivory Aquino is famous for her roles like When They See Us, Tales of the City, When We Rise, Blue Bloods, FBI: Most Wanted, New Amsterdam, and High Maintenance. The is soon to be released on HBO Max.

Ivory was born in the Philippines and at a very small age she encountered that she is transgender, and had told in an interview that she was always bullied in her school days for her appearance she had learned music from the famous Berklee College of Music, then she moved to New York and had performed the role of Juliet in Romeo and Juliet in drama and then she became favorite of various directors and got many roles like Julius Caesar and Measure for Measure by The Drilling Company.