Will there be Ozark Season 4 Part 2? And Part 1 Release Date, Episodes 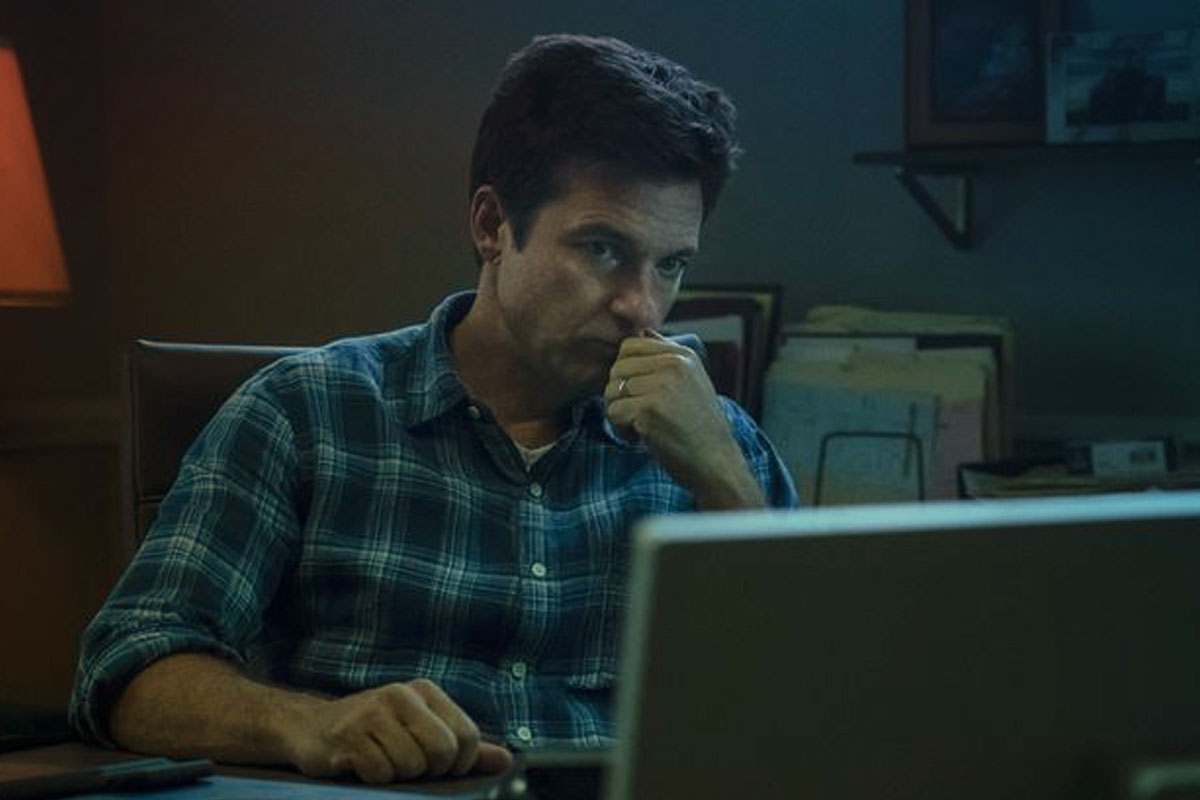 Ozark Season 4 Part 2 Updates: Ozark fans have been counting down the days until 2022, and now it’s finally time for the show’s last season, Season 4 Part 1, to premiere on Netflix.

Given that the Season 3 finale ended on an explosive note, the Jason Bateman starrer is likely to kick off the next season with a bang. While only the first half of the last season will be revealed this week, fans have been excitedly anticipating it since the show’s new trailer was released.

Bateman, Linney, Sofia Hublitz, and Skylar Gaertner will all return in Part 1 of Season 4’s dramatic first half. Here are some key elements concerning the new season’s release that you should be aware of ahead of time.

On January 21, 2022, the first portion of Jason Bateman’s final season will air on Netflix in India and will be accessible for streaming at 1.30 PM.

Ozark’s last season has been divided into two parts. There will be seven episodes in each part. On January 21, the first seven episodes of Ozark’s epic finale will be released.

The cast of Ozark Season 4

Netflix has released the trailer for the final season, which shows Marty and Wendy confronting some grave challenges. The trailer teases vehicle collisions and physical battles, so the season should be action-packed.

There will be Ozark season 4 Part 2 as it was already mentioned by ELLE, Digital Spy, and some other sources, part 1 will have only 7 episodes and the next part will continue after these 7 episodes.