by Akhila Reddy
Reading Time: 4 mins read
A A
0 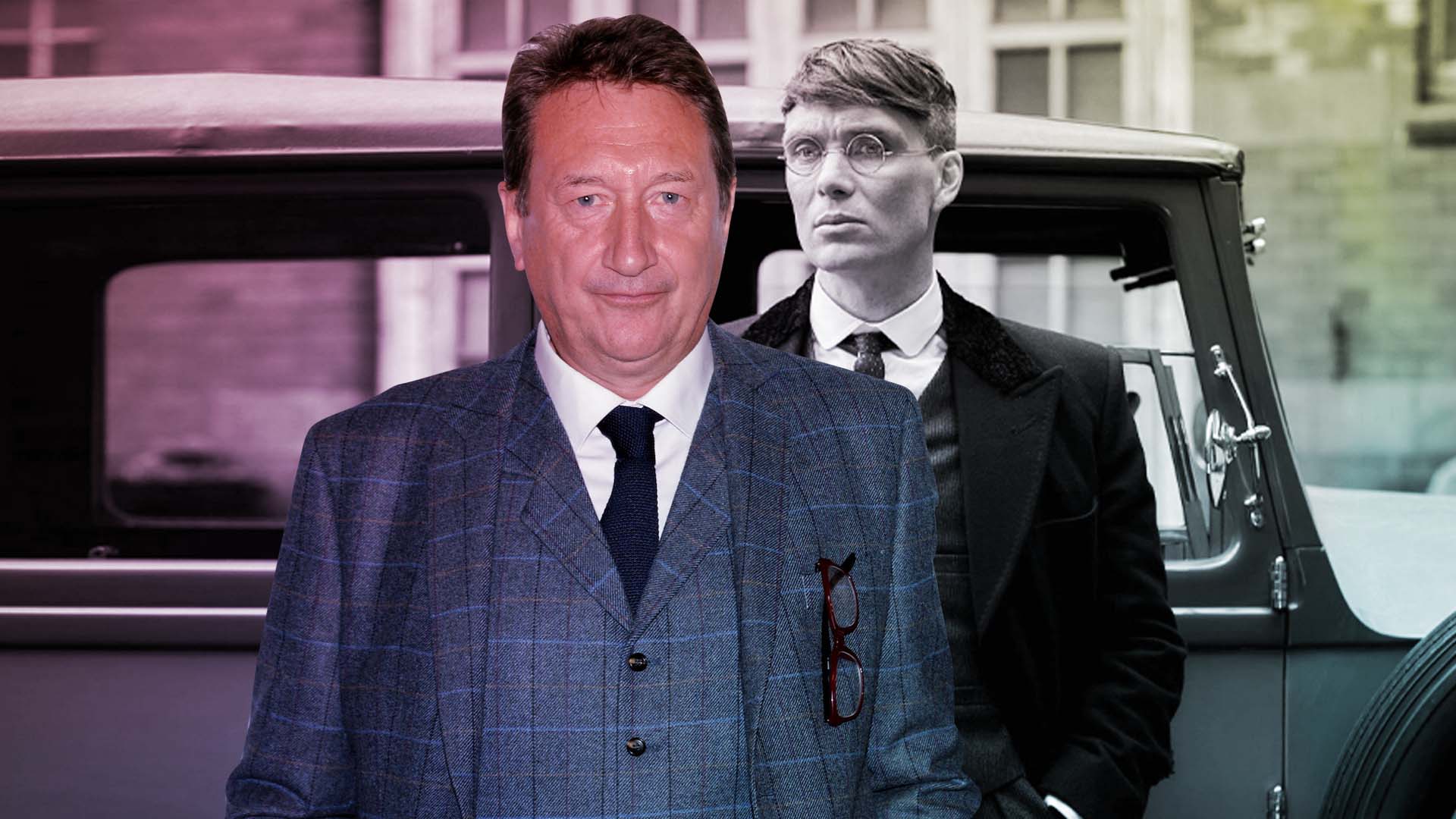 Peaky Blinders Season 6 is scheduled to be released next month in February and as we know this will be the finale season. The famous British crime drama Peaky Blinders was created by the great Steven Knight. This series follows the first world war and the second world war. The main concept of the series is about the peaky blinders crimes scenes which were happened in the time of world war. The series complete direction was done by Otto Bathurst, Tom Harper, Colm McCarthy, Tim Mielants, David Caffrey, and Anthony Byrne. Till now the series mainly concentrated on the first world war now the creators of the series are ready to concentrate on the second world war now.

Peaky Blinders gave depth information about 1919 life in Birmingham of England. We all know that the first world was completed in 1918. The Peaky Blinders crime was started after a few months of this. The boss who was leading the peaky blinders was Tommy Shelby. The first part of the story was titled Black Star Day and the second part was titled Peaky Blinders. The second season gives information about 1921 and 1922. The third part was started about 1924. The fourth series was completed in 1926 and the fifth series was about 1929.

Also Read: Yellowstone Season 5: Producer on what to expect with Expected Release Date

Awards Won By The Series In Some Of The Nominations

The series got many awards in the nominations like for best director in the field of fiction and best photography and lighting. Not only these two the creators like actors and actresses from the series have also won awards. And the complete production of the series was awarded by Best drama series award.

Peaky Blinders Season 6 will end with the Word War II

As per the interview on Express.Co.uk of the creator Steven Knight, the finale season 6 will end with the story of World War II. Knight had said:

“I set off with a destination usually, The main destination is the end of the whole thing, which is the start of the Second World War.” And I know what scene that is going to be, I know how it’s going to end.”

It’s a wrap! Huge thanks to the cast and crew of #PeakyBlinders season 6. You’ve given this one everything. And it's going to be epic…

Peaky Blinders Season 6 is scheduled to be released in February, Alos it will be the last season after which the movie adaptation of the series will happen and we can assume that the shooting of the movie will start in 2023.