‘Dinosaurs: The Final Day’ announced with David Attenborough by BBC One 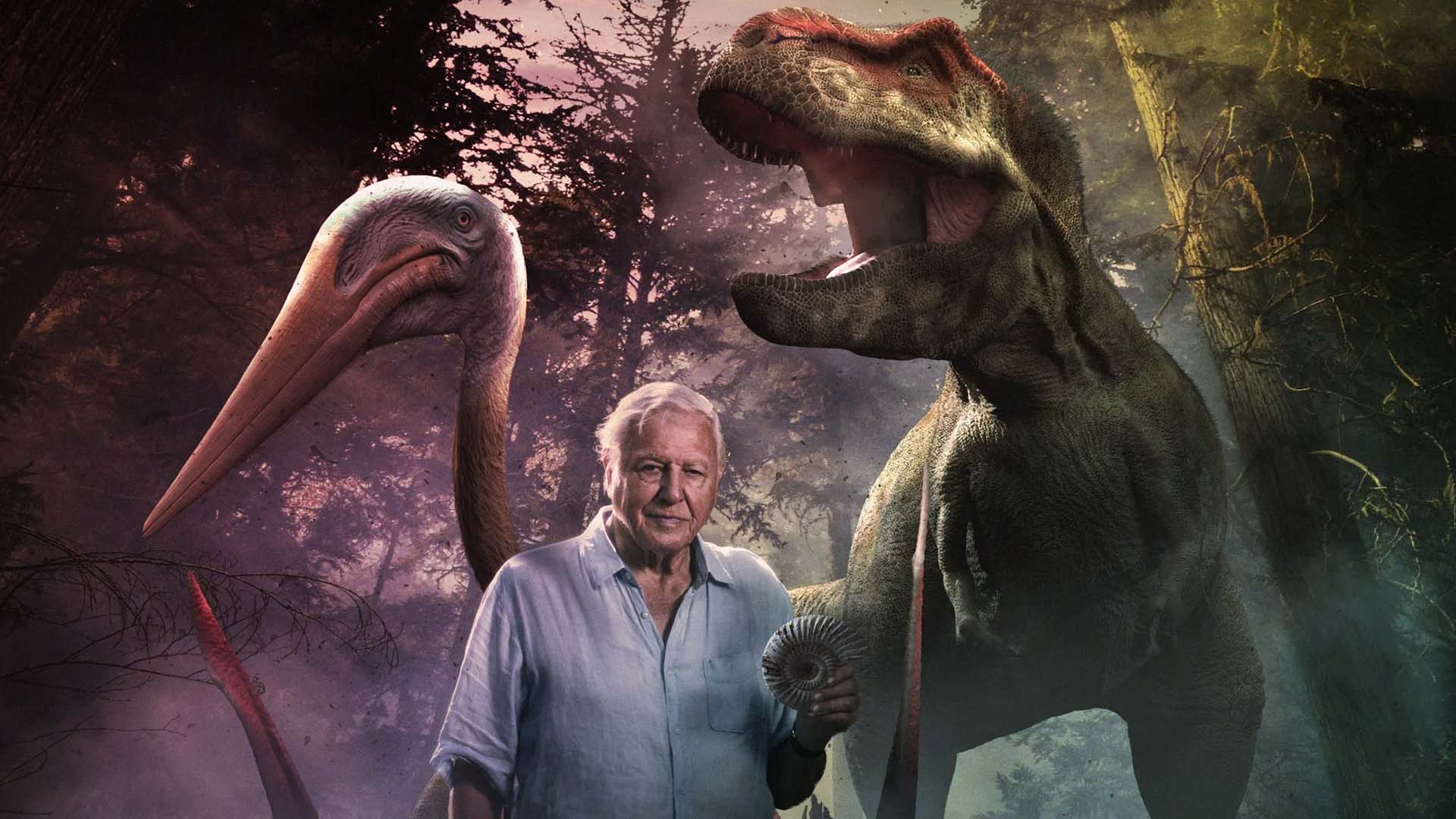 Dinosaurs: The Final Day has been announced by BBC One with Sir David Attenborough who is a British broadcaster, Natural historian, and an established author. He is also famous for his documentaries and filmographies like Zoo Quest, Natural World, Wildlife on One, the Planet Earth franchise, and The Blue Planet Series.

The Documentary will have world-class visual effects and top-notch narration by David Attenborough, The documentary will be based on researches and it will be about 90-minute long.

The Premiere Date and Details of Dinosaurs: The Final Day

The documentary has been announced by BBC on 18th January, Although the release date of the show has not been disclosed yet. But we will get the documentary very soon I think by the late of this year 2022.

As per BBC’s Press Release on the series, it will be available on BBC One and BBC iPlayer in late 2022.

In the low hills of North Dakota lies a prehistoric graveyard. In a new film for @BBCOne, David Attenborough finds it could give us an unprecedented window into the lives of the very last dinosaurs.

“Dinosaurs were among nature’s most extraordinary creatures, dominating the planet for over 150 million years before they became extinct,” said Attenborough in an interview.

He continued “Tanis [in North Dakota] could be a place where the remains can give us an unprecedented window into the lives of the very last dinosaurs, and a minute-by-minute picture of what happened when the asteroid hit.”

So as per the interview of David Although we can say that the documentary will deal with the origin and the longest empire of Dinosaurs on earth almost 70 million years ago.

As per Jack Bootle, Head of Commissioning, BBC – Science and Natural History, the documentary will be made with the cutting-edge CGI and the latest technology to depict the narrative, the series will first deal with the day when the asteroid hit the earth and what exactly may have happened at that point of time to over a million year.

To depict the accurate and perfect picture BBC will use Brand new VFX production techniques. BBC will collaborate with NOVA and GBH Boston for the production, and the documentary will be produced by France Télévisions.

The showrunner will be Charlotte Moore, Chief Content Officer, and Jack Bootle, Head of Commissioning and Helen Thomas will be the Executive producer of Dinosaurs: The Final Day.