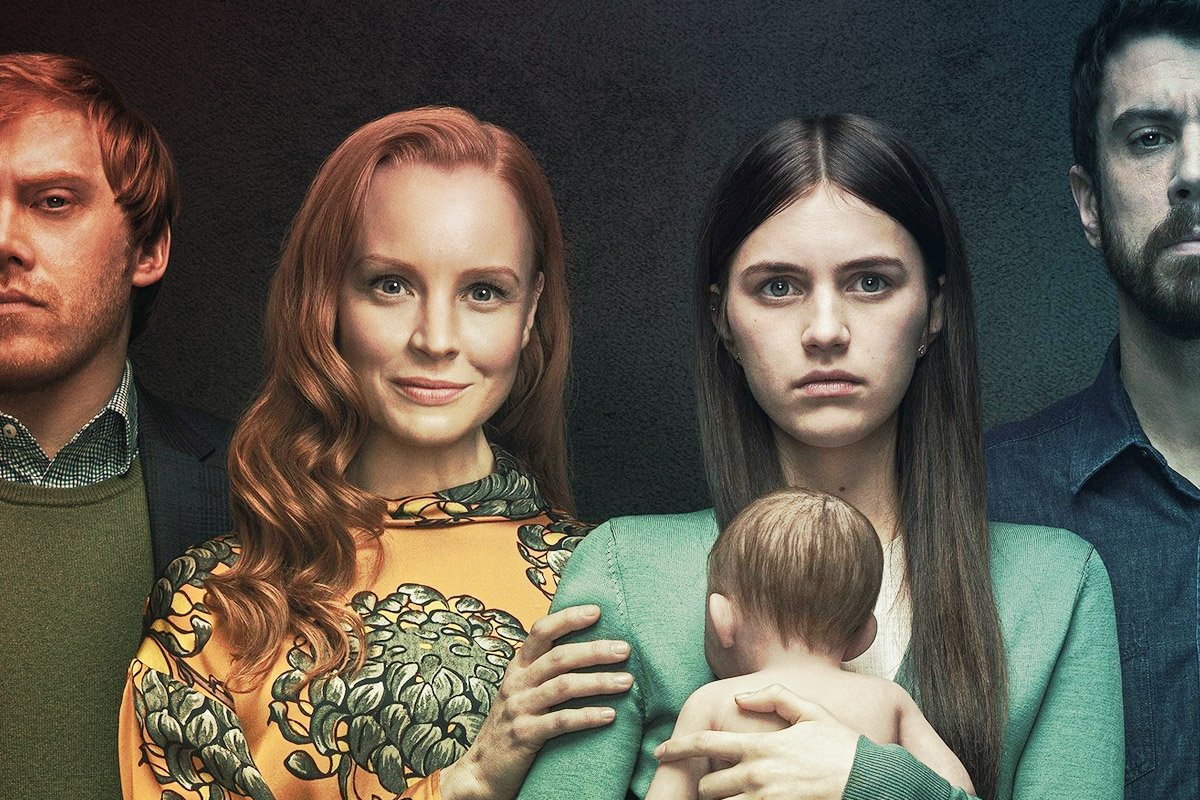 Servant Season 3 Updates: In the season 2 finale of M. Night Shyamalan’s psychological thriller Servant, Rupert Grint’s character Julian survived a terrifying drug overdose. Julian will be a different man when the Apple TV+ series returns for season 3, according to Grint.

Julian spent most of Servant Season 2 investigating his sister Dorothy’s (Lauren Ambrose) nanny, Leanne (Nell Tiger Free). However, the stress and anguish of what happened to Jericho, combined with the Turner family’s drama, catches up with him.

Julian becomes disoriented and collapses while trying to listen to voicemails from his girlfriend. When he doesn’t come out after a time, his father’s girlfriend calls everyone to open the door.

Julian is found comatose on the floor, and his family summons an ambulance. Sean (Toby Kebbell) tries to revive him, but when that fails, Leanne steps in and resurrects Julian. Julian is awakened and transferred to the hospital in the last scenes of the film.

Julian will be different in Servant Season 3,’ according to Rupert Grint.

Season 3 of Servant will pick up with the Turners welcoming Jericho and Leanne back into their home. However, in a recent interview with ET, Grint said that the series won’t have the same feel as the first two seasons.

The actor stated, “It feels like a totally different program.” “This time we got a glimpse of the outside world because we saw a little bit more outside of the house.”

Grint also discussed his role in detail. He also mentioned that Julian would be a different person following the hardship he went through last season.

“As for Julian, he’s really different,” Grint revealed “He’s woken up, he’s genuinely trying to be a better guy and a healthier person, and he’s starting this whole regimen of like exercising and stuff.” ” However, he clears his mind in order to confront the guilt he’s been carrying since the disaster.”

“The show’s core is about people who aren’t grieving,” he continued. “It was fascinating to see that side of him without all of his technology to distract him.”

Dorothy and Julian’s emotional bond will strengthen, according to Lauren Ambrose.

Julian’s anguish originates in part from the catastrophe that befell his sister. He assisted Sean in keeping the reality about Jericho’s death from Dorothy hidden, and he continues to feed into her fantasies. Season 3 will see the brother and sister dynamic intensify, according to Lauren Ambrose, who plays Dorothy on Servant.

“In these situations, there’s just so much dishonesty,” she told Nightmarish Conjuring. “Because it’s fundamentally a deception, this denial of reality, denial of the truth, and denial of pain deepens the dysfunction as we progress through the seasons.”

“However, there are some fantastic scenes,” Ambrose continued, praising her co-star. “I enjoy the moments of this brother/sister connection, which I believe is unlike anything else on television and is both amusing and tragic.” He’s having a terrible time remaining sober, which is both amusing and heartbreaking, but she’s doing everything she can to help him.”

Servant Season 3 will premiere on January 21.