Our Beloved Summer: In a new highlight clip hoi Woo Sik and Kim Da Mi express their desire for each other. 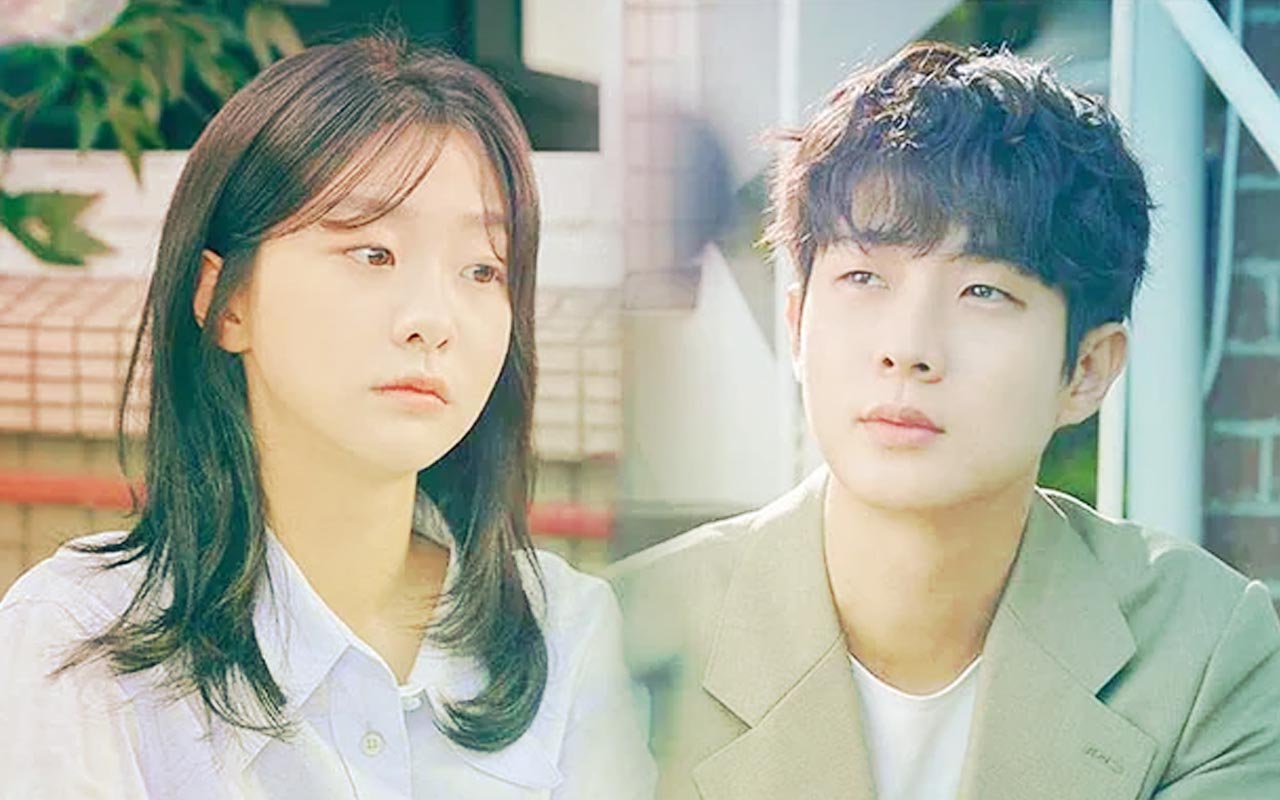 However, the documentary they recorded in high school 10 years ago goes viral and becomes popular, forcing them to go in front of the camera together once more.

Choi Woo Sik portrays Choi Woong, an illustrator who is used to keeping his private life hidden. He is well-liked and successful, but he is prone to concealing his true personality from the public eye.

Kim Da Mi, who plays Gook Yeon Soo, a sharp and ambitious character, is cast alongside him. She is in first place in her class and has big hopes for her future. The first cast is completed by Kim Sung Cheol and Noh Jeong Eui.

NJ, a top idol, is played by Noh Jeong Eui. While preparing for the new trials she may face as an idol, she comes across Choi Woong’s drawing and finds it comforting, leading her to fall in love with him.

The narrative switches back and forth in the highlight clip, portraying Choi Woong and Gook Yeon Soo’s growing school relationship, fighting, and eventual fallout, culminating in their awkward adult reunion.

Despite their breakup, they are obliged to appear in front of the camera together after their school documentary movie becomes famous among netizens and goes viral. NJ also displays her devotion for Choi Woong, which makes Gook Yeon Seo envious. In their cherished summer, Choi Woong and Gook Yeon Seo still yearn for one other!

Related: When Will Encounter KDrama Release On Netflix? Click to know