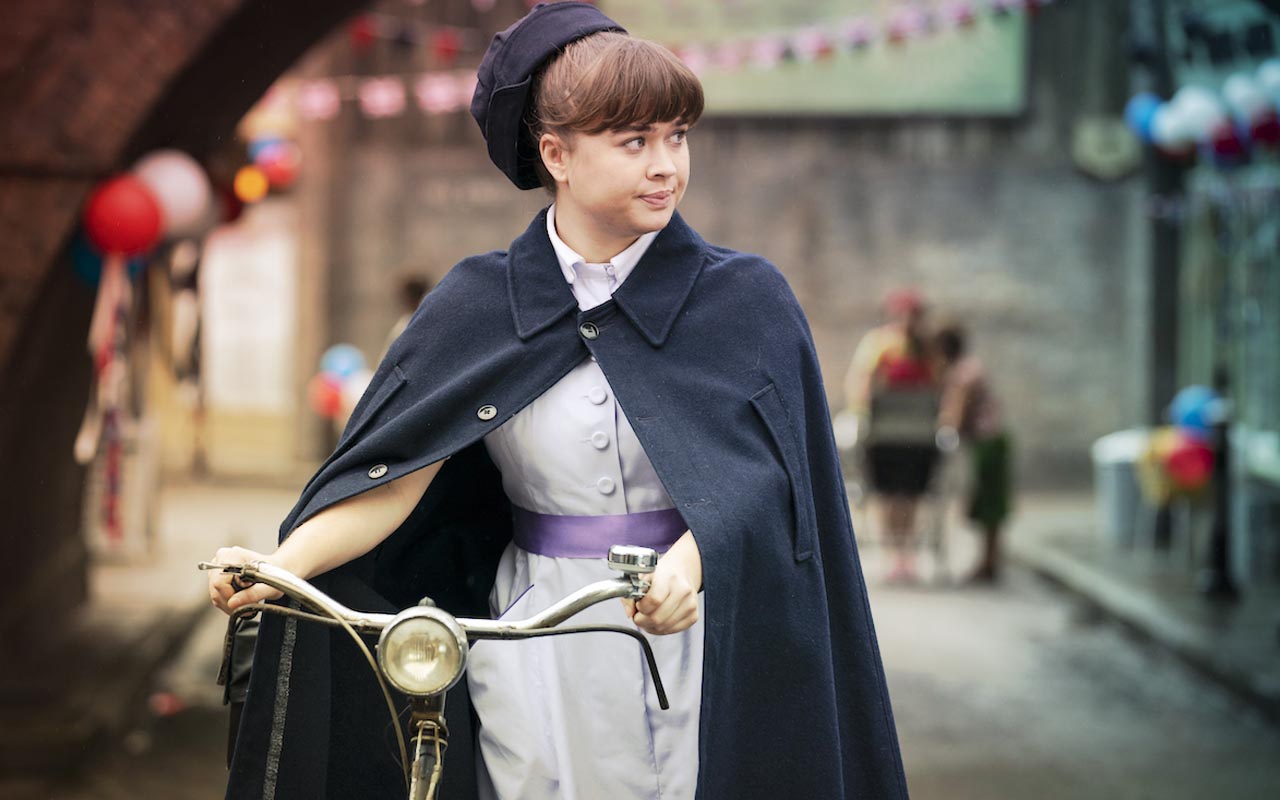 Call the Midwife Season 10 Finale Updates: That concludes Season 10 of Call the Midwife. On Nov. 14, the long-running PBS drama concluded its shortened 10th season with an episode that dealt with the consequences of pupil midwife Nancy Corrigan’s (Megan Cusack) shocking disclosure in episode 6.

Call the Midwife Season 10 Finale: What is Nancy’s Fate?

Nancy shocked everyone last week when she revealed that she not only had a child but that she had been spending her Saturday afternoons seeing her daughter at a Catholic nun-run orphanage.

Nancy learns that the nuns have been mistreating Colette in the finale, and she makes the rash but justifiable choice to remove her daughter (who believes Nancy is her older sister) from their care. They seek refuge in a poor hotel, but when Nancy fails to pay her bill, the leering landlord assaults her. Meanwhile, the nuns and midwives are concerned when they learn that Nancy has vanished. Sister Monica Joan (Judy Parfitt), who appears to have recovered from her religious crisis, appeals to others to show compassion and empathy for the young woman.

Nancy is forced to return to Nonnatus House due to a lack of options. Sister Julienne (Jenny Agutter) devises a scheme that would allow the single mother to continue her education while Colette is cared for by a foster home. Nancy and her daughter will be reunited once Nancy completes her studies. Nancy appears to be getting a lot of screen time in Season 11 of Call Midwife (more on that below).

Trixie and Sister Frances also attend to the impoverished woman who attempted to give herself an abortion in episode 6. The infant is born healthily, but the tenement’s living conditions are deplorable. Sister Frances finds rodent in the baby’s cradle and quickly eliminates it.

Frances arrives at Vi’s (Annabelle Apison) shop, enraged, and drops the rat carcass on the counter. She’d like to hear what the council representative intends to do regarding the housing situation in the area.

Sister Hilda (Fenella Woolgar), Frances, and Trixie set up a meeting with the landlord. However, when the slumlord in the issue shows up to be none other than the attractive widower (and potential love interest) Matthew Aylward, there’s a major record-scratching moment.

Upper-class people, the status of the building Matthew owns disgusts him. Before attempting a quick, shame-faced escape, he makes some vague pledges to fix the matter. Trixie, on the other hand, isn’t about to let him off the hook, and she chastises him on the stairway. He calls later to apologize and try to explain himself, but she hangs up on him right away.

She eventually calms down, and he explains that his family has owned the building since Queen Victoria’s reign, but no one pays them much attention because they’re such a little part of the business. It’s a weak justification, but he appears sincere in his desire to put things right (and regain Trixie’s favor). He delivers Sister Julienne a £1,000 check at the end of the episode, explaining that it will be a yearly commitment. Nonnatus House appears to be out of the woods after two seasons of financial uncertainty.

While Season 10 of Call the Midwife is done, we won’t see Trixie, Sister Frances, or the other midwives and nuns again. According to a recent Twitter update, the program has been renewed for season 11, which has already wrapped filming in the United Kingdom. In addition, the BBC has ordered seasons 12 and 13, ensuring that the show will continue to air until 2024.

Fans may also expect Nurse Lucille (Leonie Elliott) and Cyril’s (Zephryn Taite) wedding to be included in the upcoming Call the Midwife Christmas special. The annual holiday episode’s airdate in the United States has yet to be announced. It has, however, previously aired on PBS on Christmas Day.