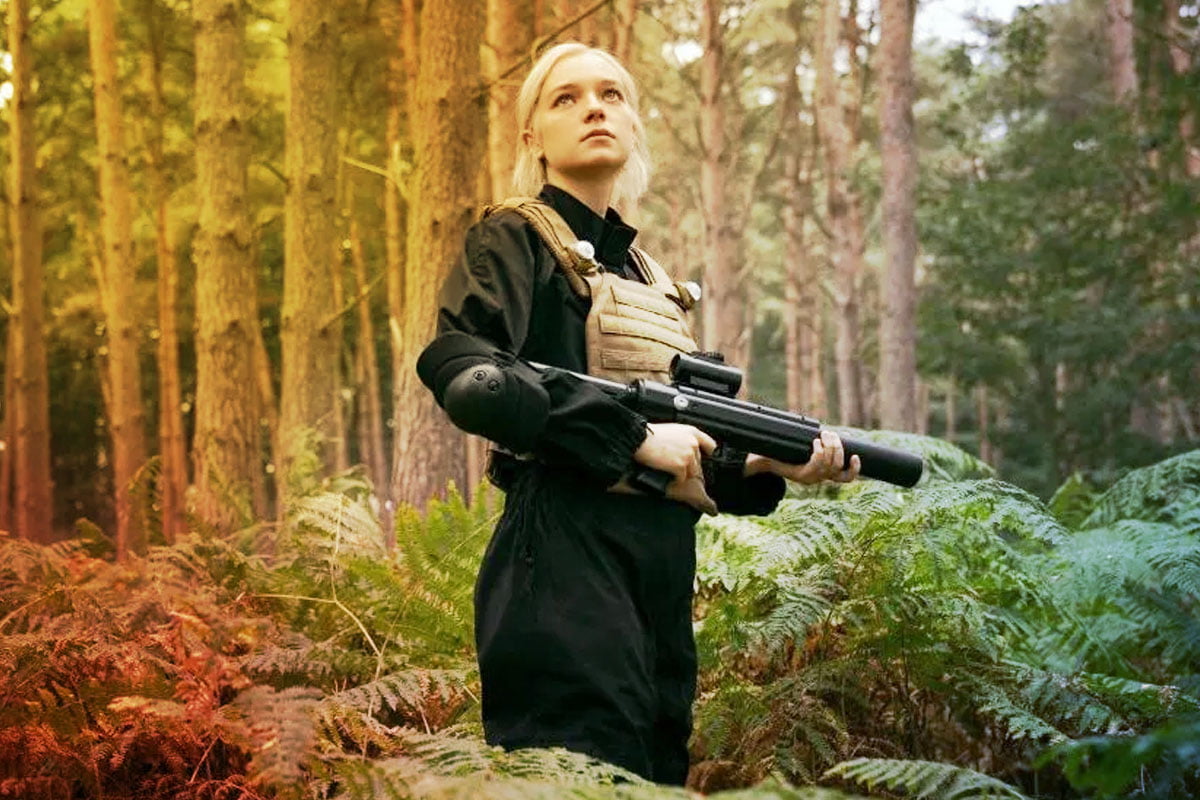 Even though it’s Thanksgiving week, there’s still plenty to watch on Amazon Prime Video. In fact, if you have a Prime subscription, this is a great week to use it.

The releases will begin on Wednesday, November 24. It’s a good idea to catch up on past Amazon releases at the start of the week. Keep in mind that some of the first-of-the-month releases will be gone by the end of November. Samples from Amazon Channels are only accessible for a month at a time.

What are your plans for the rest of the week? Let’s take a look at everything that’s been released.

Hanna Season 3, The Wheel of Time, and other shows

Hanna Season 3 will be the biggest release of the week. Unlike a few other recent Amazon programs, this one will be available to binge-watch in its entirety. On Wednesday, Nov. 24, all six episodes of the season will be released.

The series is now in its final season. The show was always intended to be a three-season series, so we’ll get to see how it was supposed to end.

All About Hanna Season 3

This week will also see the release of a new episode of The Wheel of Time. On Friday, November 26th, it will be available for streaming on Amazon. This week, only one episode will be released. This is one of those shows that has a hybrid release, but it’s well worth the wait each week.

Anni da cane will be here at the end of the week as well. The Amazon Original Movie is a romantic comedy about a teen girl who begins to believe she must count her years in dog years after being involved in a vehicle accident with a dog. As she approaches what she feels will be the end of her life, she begins to complete her bucket list of things to do before she passes away.

This week on Amazon, you can watch everything.

The 24th of November

The 26th of November