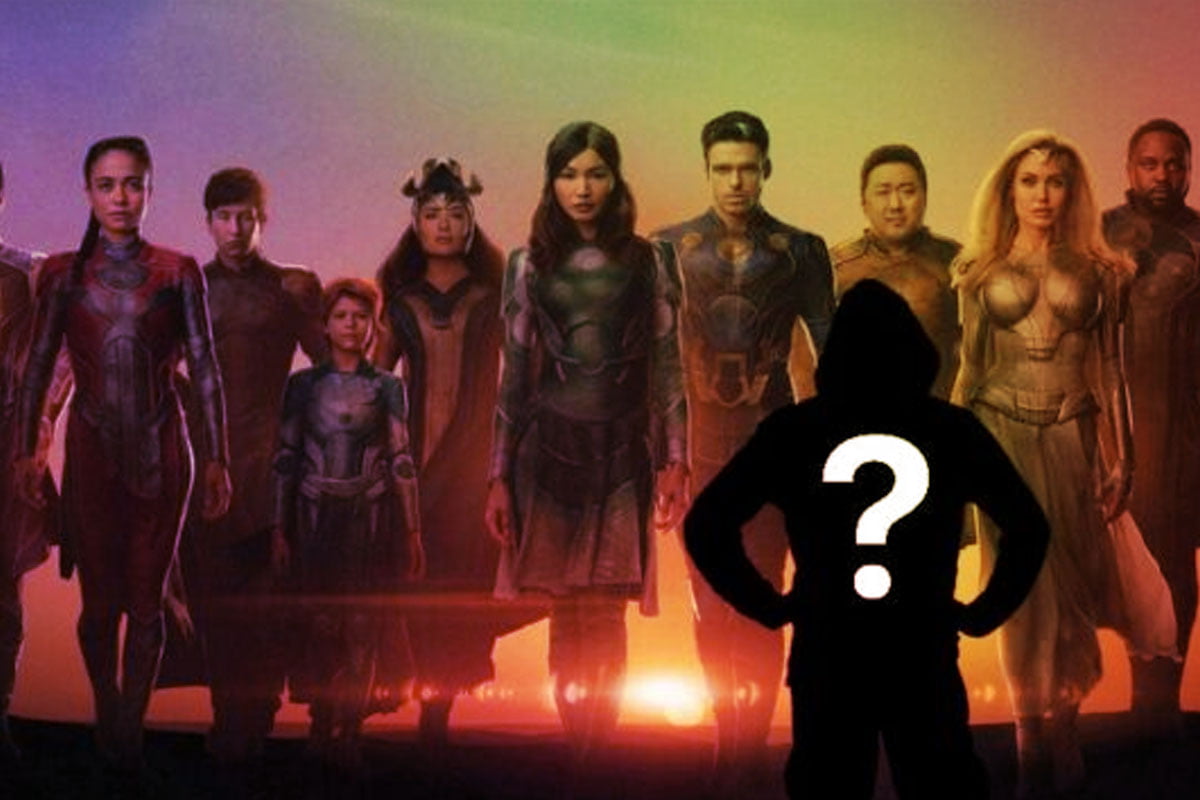 Eternals Updates: Recently we saw in the theatres “Eternals Assemble” of the MCU era and it was quite a good movie. And it sets up MCU for other Eternals movies and other MCU projects also. The whole movie never felt it was a stand-alone or introductory movie for a group of overpowered superpowers.

And it’s a post-credit scene added as a little sprinkle of spice over the fully deliciously prepared meal. Director Chloe Zhao already had said that the movie will have two post-credit scenes and we saw both of them in the movie.

In the first mid-credit scene we saw the character of “Kith Harrington” Dane Whitman. We saw him talking to Sersi, in the end, something about the family secret then suddenly”Arishem The Judge” appears in the sky and takes her with him and his fellow Eternals.

In the mid-credit, we saw him with a box and he was trying and convincing himself to open the mysterious box. And then he opens the box and we can see a sword and its name was “Excalibur”  and in the background, we hear some noises.

And when he tries to touch it we hear a voice saying “Are you ready for it Mr. Whitman?”. And in an interview, Chloe Zhao said that it was Mahershala Ali’s  “Blade”.

And then we saw the post-credit scene in which we can see the remaining “Eternals” in their ship and finding their fellow mates. Suddenly a portal opens and we saw a weird-looking dwarf who names himself “Pyp The Trot”. And then he introduces Harry Style‘s “StarFox”.

And also tells that he is brother of Thanos after which “Starfox” said that he will help the remaining Eternals to find “Sersi” “Kingo” and “Phaistos”. After which the movie ended and gave the complete smile on the face of the audience.

From the mid-credit we saw the Dane Whitman who will be set up in MCU as “Black Knight” and also they set up Mahershala Ali’s “Blade”  in MCU.  And from the post-credit scene, they introduced a new character “StarFox” and also they might have set up the next upcoming movie of “Eternals”. 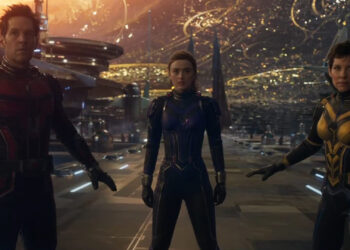