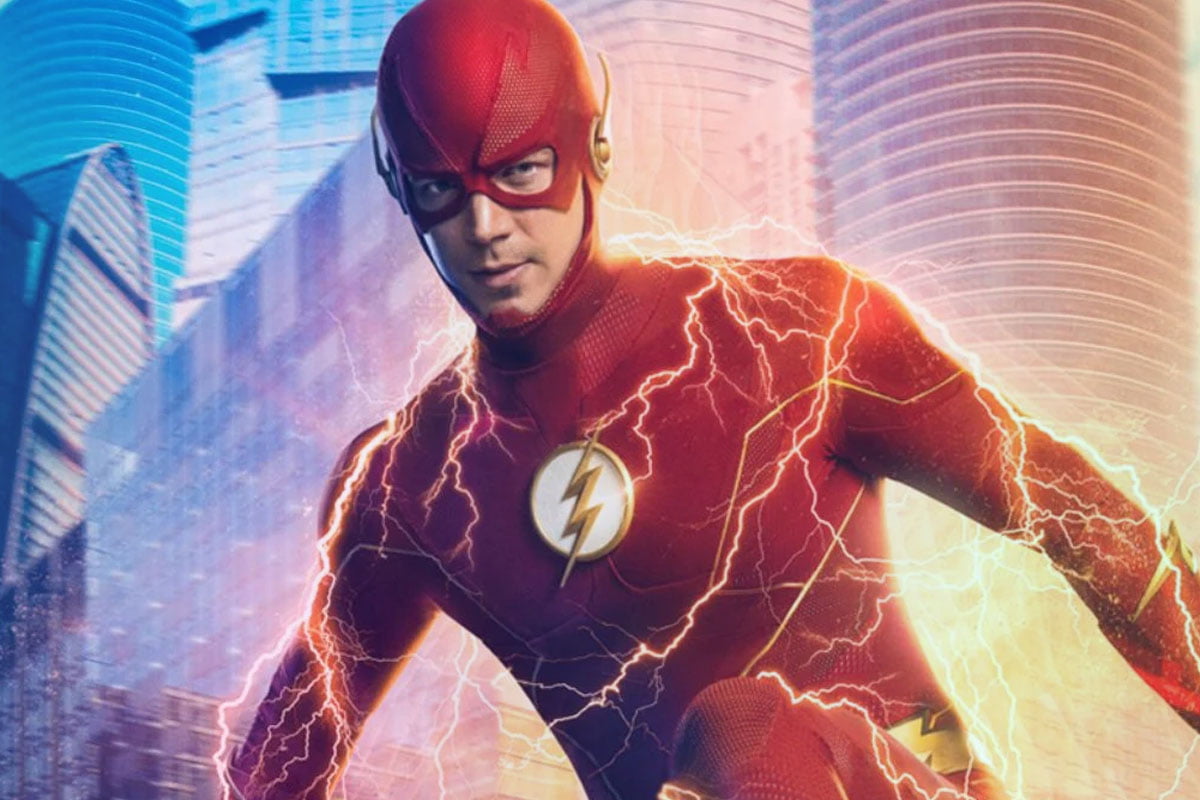 0
SHARES
11
VIEWS
Share on FacebookShare on TwitterShare on WhatsApp

The Flash Season 8 Updates: The Flash is one of the most famous and most preferred superhero series. And yeah we know that this series is long, it attracts a lot of admirers, you know it has a lot of fanbases all over the world.

Season 7 of the series has concluded in the month of July. Season 7 was divided into 2 each having a different storyline. Season 7 was a lot exciting, so, we are going to see how adventurous season 8 is going to be. There were a few rumors going on about season 8 of The Flash.

The positive news is that The Flash is going to stream on The CW Channel, season 8 of the series is going to start from the 16th of November 2021, which is from Tuesday. But there is some sad news too, we are going to have only five episodes in the 8th season now because the makers are unable to make more episodes.

The series is going to launch an event called a “five-episode event” in that event we would be witnessing five different episodes that have five different heroes from the Arrowverse or CWVerse.

Who Is Going To Be In The Flash Season 8?

We are not so sure about the trailer but here is a short video you can learn what is going to happen in season 8 of The Flash.

The Flash season 8 is going to be much more fun this time as we are going to witness each episode having each dissimilar hero.

The Flash Season 8 Will there be New Storyline? Click to know

The Flash Season 8 Metahuman Powers Explained and Other Details