The Cast and Crew of this film are very sure that Jurassic world: Dominion will surpass the success of both the film in its sequel. Jurassic World: Dominion will be very much different from its previous films. Unlike before, dinosaurs are now living with humans in the world and not on the island anymore.

The biggest reason for the success of the Jurassic World sequel is its cast Howard and Chris pratt. They will be once again reprising their role in this movie.

All About Jurassic World 3

The universal studio has once again shown its support to the Jurrasic world franchise by opening a Jurassic world inspired VelociCoaster ride. The ride was opened on June 10. Howard welcomed the ride by posting her picture in front of the track along with the picture of the highest point of the coaster with a comment “terrifying”.

The Construction of the VelociCoaster began in 2018. They kept the theme of the ride secret for as long as possible and finally in the fall of 2020, The VelociCoaster trailer was released. The trailer mesmerized the fans with conceptual rendering. The ride comprises a 360-degree loop, realistic animatronics Raptors, and also has the highest point of 155 feet.

Although Howard invited thrill-seekers to try on this new ride, she for herself hasn’t ridden the coaster. Universal studio replied to her post on Twitter that they will save her a seat and a churro when she is ready for the VelociCoaster.

Replicating the mind-blogging successful sci-fi film after 14 years is a bold move by Universal Studios. The technological advancement in the film industry has given a new life to the Jurassic World franchise. Howard’s support to VelociCoaster ride is greatly appreciated by the Universal studio and it is very much important for Universal studios to compete with Disney world’s recent debut of Avengers Campus. 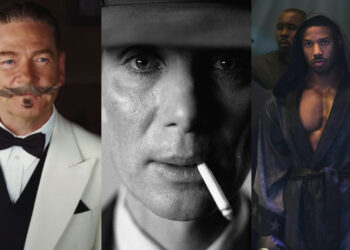 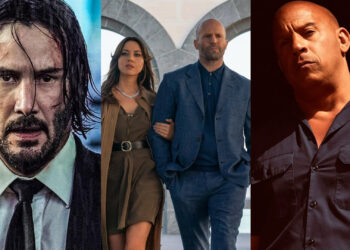