Lucifer Season 7: Will it Happen? – Fate of Lucifer in DCEU Universe 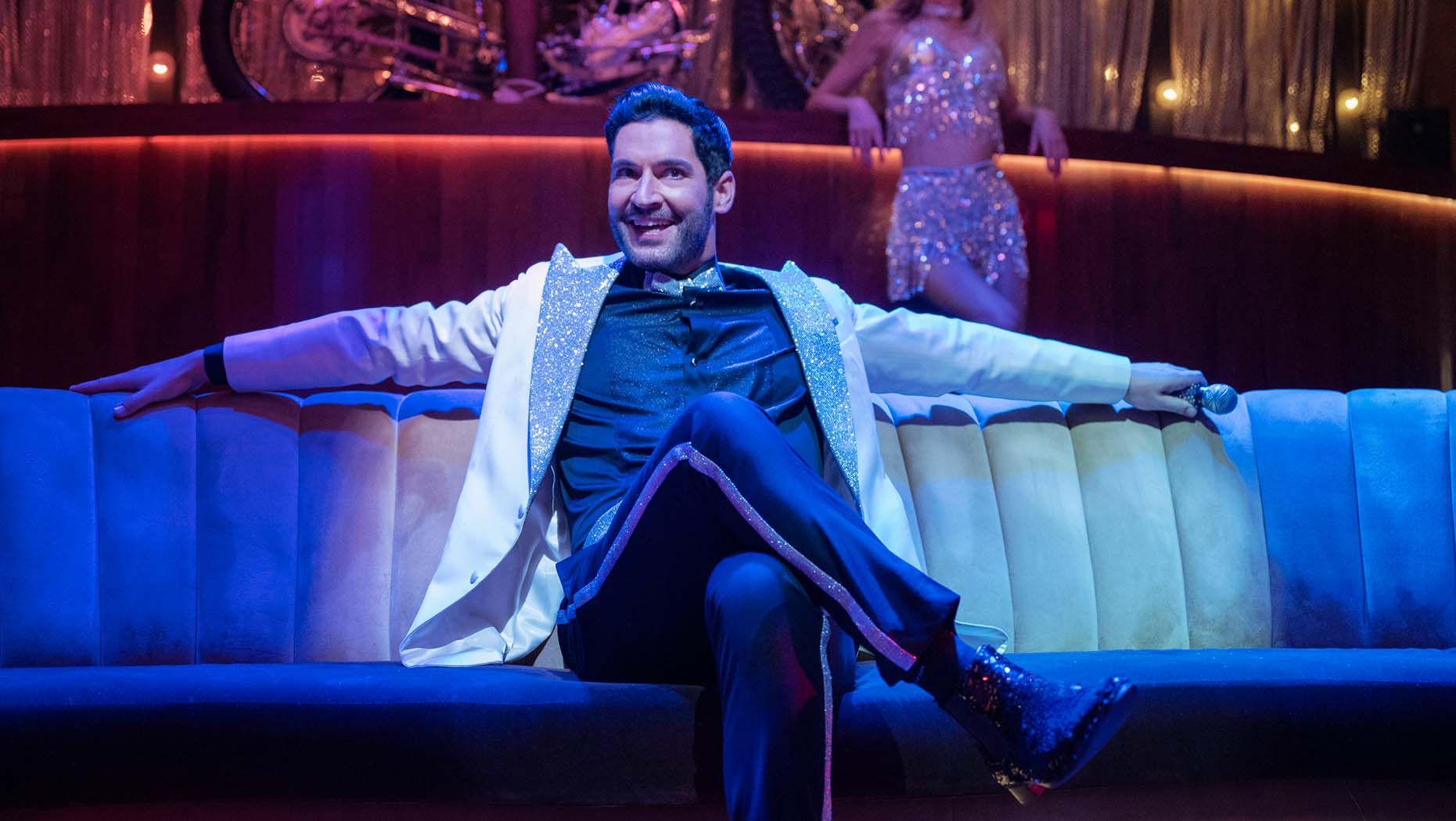 Lucifer Season 7 is the most talked TV Series after its Season 6. Lucifer is an American urban fantasy series developed by Tom Kapinos it is based on the DC comic character created by Neil Gaiman, Sam Keith, and Mike Dringenberg taken from the comic book series “The Sandman” who later became the protagonist of a spin-off comic book series both published by DC Comics Vertigo imprint. The series has six seasons and 93 episodes and total with a screen time of 42 to 62 minutes. The series revolver on the story of the devil himself or Lucifer Morningstar and his journey on earth. Lucifer first came out on 25th January 2016.

In this season Chloe Decker and Lucifer Morningstar trying to prepare for Lucifer’s ascension in heaven as a god but Lucifer keeps pushing the ascension for some reason, later realizes he is not the one to become God but to become the healer of hell rather than the keeper of hell as his dad once told him. With God’s position, open Amenadiel steps up as he is always liked by everyone, later after realizing all of this Lucifer realizes his calling and so does Chloe Decker where she joins back the LAPD and works as a detective in this season. Even Mazikeen and Eve get married and hopefully would live happily ever after. The series also had a bit of time travel where Lucifer Morningstar’s daughter travels back in time to ask her dad questions about him disappearing later turning out to be Chloe’s and Lucifer’s daughter.

Season 6 was a blast wherein it was all drama, family, and a lot of spice with Lucifer’s daughters having a lot of questions and by the time everything is answered. Arora or as per her nickname Rory realise every single thing her dad had done for her and her mum whatever she had been through. It ends with Rory coming back to her own timeline and telling her mum or rather thanking her for whatever she had done just because she said so and Chloe’s death wherein after she meets Amenadiel who takes her up to heaven and that’s where the series end.

Sorry for all the devil fans there won’t be any other season coming up of Lucifer. The producers said the series would end at season 5 itself but with the very tragic and the Cliff hanger moment they decided to continue a season 6 to put it to a proper end. There is a chance that Lucifer might come in other different series where there would be the mention of multiverse or exchange of timeline as it was in season 6 where his daughter came back from the future to question with him for his sudden disappearance so there is a chance that this might not be the last of Lucifer that we see. As for the series it has come to an end.