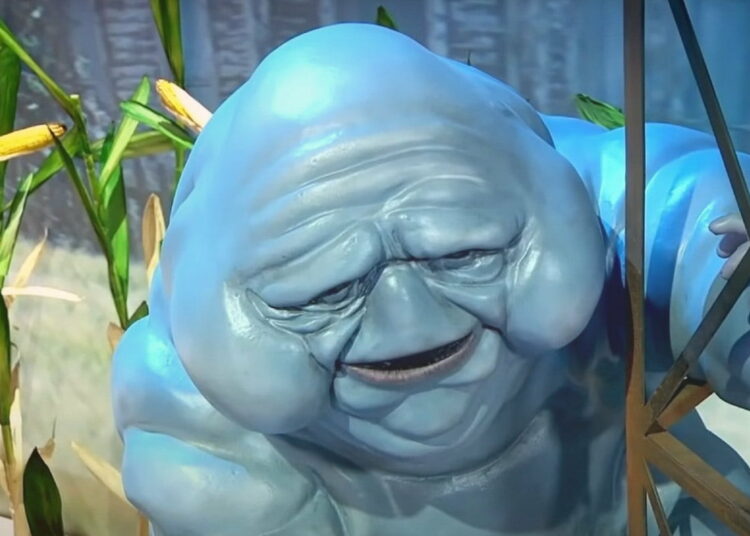 Ghostbusters: Afterlife Updates: The upcoming American supernatural comedy-drama film which originally takes after the Ghostbusters of 1984 film written by Dan Aykroyd, Harold Ramis with Ivan Reitman being the captain of the ship.

After the booming success which turned it into a cult, efforts were made for a sequel in 1989 which fell flat and has since been projected to trials for the reboot.

Trying to keep up to the original, a 2016 reboot, also called Ghostbusters added to the franchise but met with substandard reviews. Following this is a second, direct sequel, Ghostbusters: Afterlife which is supposedly in its post-production phase now.

After being evicted from their home, two children and their single mother move to a farm in search of a roof in Summerville, Oklahoma that their late grandfather bequeathed to them.

When the town experiences a series of earthquakes with its roots unknown, the children discover their family’s link to the original Ghostbusters, who have become something of a myth as many have long since forgotten the events of the “Manhattan Crossrip of 1984”, and the secret legacy that their grandfather left behind, as the official logline reads.

What is the latest status quo of the production?

Despite the pandemic imposing a delay on the production schedule of Ghostbusters: Afterlife, is on its way to us this year.

Before director Jason Reitman picks up from where his father Ivan left off and brings the latest chapter in the story to screens, he wrote the script with Monster House director Gil Kenan.

The trio of young heroes is all buckled up as the snap flashed them hanging out in the Ecto-1, which was also revealed to be making a comeback in Afterlife per the first trailer.

The film is set for a release slate in the United States finally on June 11, 2021.

Stay tuned in to catch the latest updates.