Batwoman Returns: A Lot Of Surprises Are To Follow 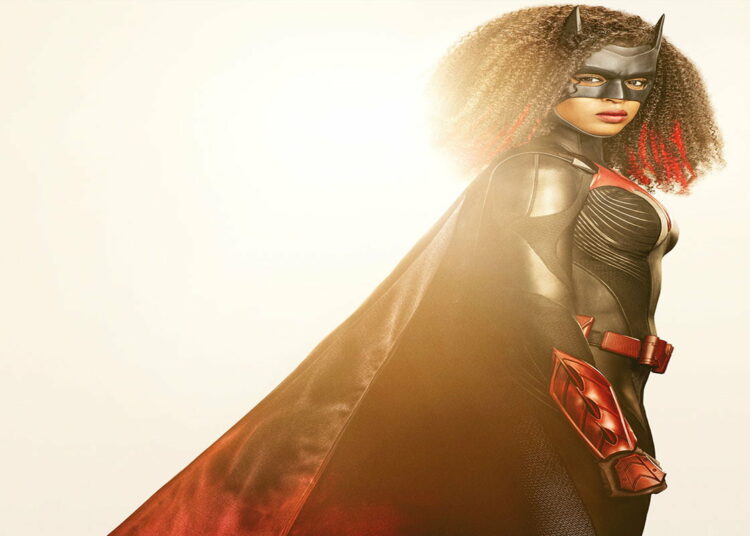 Batwoman Returns Update: The show had a near-impossible task after the abrupt ending of season 1, where they had to reset the series and cement Ryan Wilder as the new Batwoman. While it is said that viewers cannot see Ruby Rose’s Kate Kane anymore in the bat suit, the show goes to great lengths to let its audience know that along with a new face under the suit, the bat itself has changed.

The new Batwoman does not put on her cowl to protect and watch over, she’s in the suit for vengeance. Leslie also brings a lightness to the role that is refreshing.

While she has her requisite tragic backstory, which gives her personal reasons for wanting to take on Gotham’s criminal element.

Her tragedy isn’t just that someone she loved was killed in front of her, and so she’s driven to revenge. Hers is that the entire system has failed her and people like her for her entire life.

“You can have this damn suit back when her killer is dead” is a great line and tells us a lot about what kind of Batwoman she’s going to be.

But, how does one divert their audience from the central drama of the sisters, Kate and Alice, to a random woman who happens to find the suit? Things are only about to begin in a post-Kate world and it will be exciting to see how her character fades away and shines light onto the new protagonist.

The pilot episode of the rebirth climaxes with the batmobile wreaking havoc through an abandoned amusement park.

All in all, The latest season of the lady under the cowl starts off a bit rocky, with a lot of explanation to do about the suit’s new owner, her motive, and how she would make a change to Gotham. But, the story has just begun for the bat and if you haven’t been paying attention to the show, now would be a good time to pick it up.