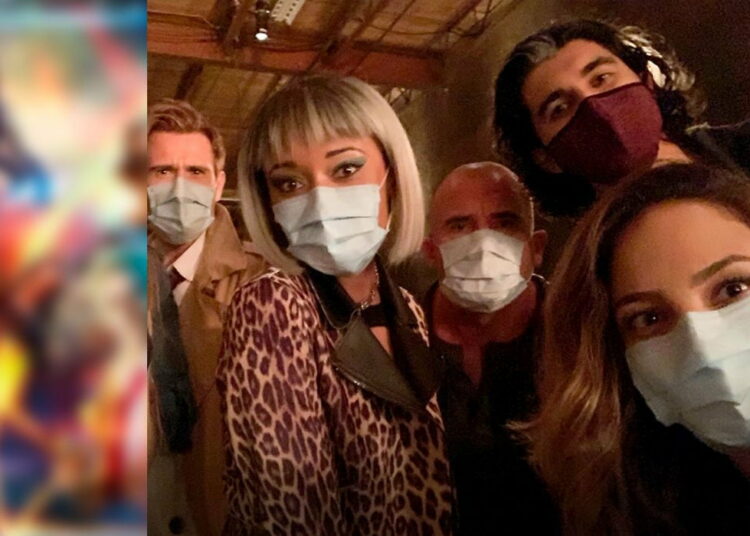 The series is actually a spin-off and the characters featured are those who were already introduced in Arrow and The Flash from the same Arrowverse.

It is the fourth series of the Arrowverse franchise after Arrow, The Flash, and Supergirl.

It got first premiered in January 2016.

In January 2020, the show officially announced the renewal for its sixth series which is going to premiere in midseason 2021.

The series has received positive reviews from the audience and critics for its complete entertaining package offering action, comedy, and acting.

With its large casting, the makers of the show are juggling to put things into place and to come up with a great story offering screen time to most of the characters.

But with many characters aboard wave rider, it is becoming more difficult to do so.

As the sixth season of the episode is on its way to production and premier and addition of many characters is the biggest problem that “Legends of Tomorrow” is facing.

As the show premiered with only 9 regular cast members, the numbers so fall with each season is fluctuating as either new characters are introduced as the replacement of others or according to the story demands.

In its season 5, it has 10 regular cast members with other recurring members but only 2 of them Sara Lance and Mick Rory remain from the original assemble.

With the crowded characters, it is difficult to effectively make use of each and give meaningful challenges.

But having crowded with characters has both helped and hurt the show.

As being crowded, it brings uneven writing for many solid characters like Nate and Ray. Also introducing Hawkgirl and Hawkman in season 1 and Kid flash in season3 were flop moves.

Where introducing Mona and Gary was such a comic relief and somehow managed to fill the void which the strong characters like Martin Stein and Leonard Snart left.

The departure of Rip Hunter facilitated the progress of Sara Lance’s from being an Assasin to becoming ship captain.

The additions of the charismatic Zari in season 3 and her brother, Behrad (who becomes a cast regular in season 6), were also a huge boost. Another brilliant twist was bringing Nora Darkh onto the Waverider.

Let’s see how it goes this time with the addition!

Euphoria Season 3: An HBO Executive Discusses That The Show Will Be The Final Season?

Peaky Blinders Season 6 Trailer And Everything We Know So Far

Legends of Tomorrow Season 6: Episode 8 will appear as a guest star 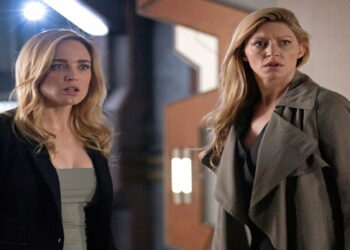