The Expendables 4 Update: The Expendables is an American Action thriller, got written and acted in by Sylvester Stallone and originally David Callaham and additional media is its creator.

The movie franchise is a treat for action lovers as it pays tribute to the action stars from different generations and pays homage to the blockbuster action films from the 1980s and 1990s.

It is believed that the 4th film of the series got to be releasing in 2022 but, in January 2020 a spin-off film was announced officially under the title of “The Expendables: A Christmas Story”.

The movies so far got mixed critics reviews but expendables 3 was notably successful, so it’s obvious for the action lover fans to wait for the 4th film to come out.

The spin of the movie announced is of a fixed production budget that is $70 million. 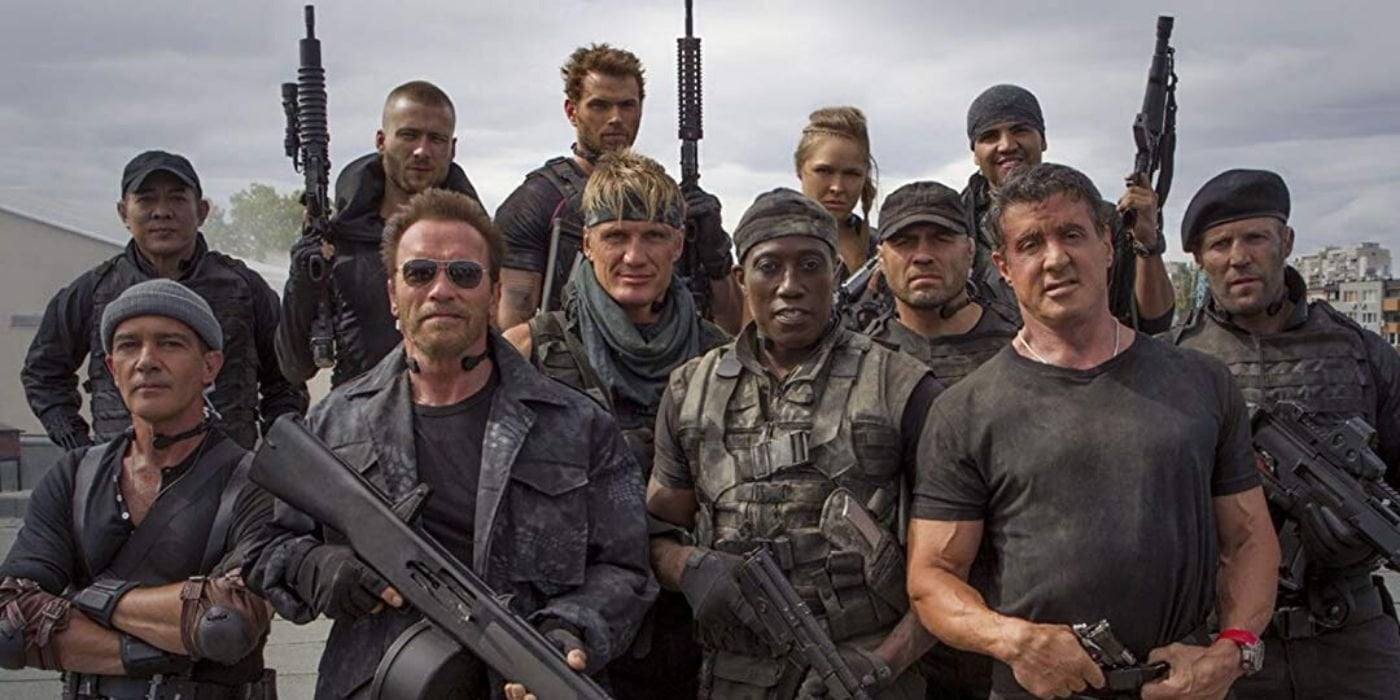 The movie’s direction will be done by D.J. Caruso and script by Max Adams.

About the movie cast, it is believed that Jason Statham, Sylvester Stallone, and Arnold Schwarzenegger will be continuing with their roles along with few fresh add ups.

Tony Jaa is also expected in the spin-off as some undisclosed character.

The plot will be revolving around Lee Christmas’s character played by Jason Statham and is scheduled to get released in December 2021.

Few official announcements were also made regarding the production, release date, and casting of the expendables 4.

After the release of the expendables 3, Pierce Brosnan confirmed with Avi Lerner that he will play in the upcoming sequel, alongside Sylvester Stallone who himself confirmed his return to the expendables 4 through social media.

About the role that Pierce Brosnan would be playing, he had no idea then.

Gregory Poirier will be joining as the scriptwriter for the expendables 4, Patrick Hughes, as the director. Jean-Claude Van Damme, also showed interest but nothing is confirmed about him joining the cast.

The production was scheduled for April 2019, but the halt in production due to covid 19, caused several delays in the filming.

In November 202, the president of Millennium Media, Jeffrey Greenstein, announced the start of the production again.

The expendable 4 is expected to release in 2022.

The Expendables 4: Crew Members Were Injured During Shooting In Europe

The Expendables 4 Cast, Release Updates, What we know more on recent developments

The Rescue Will Start Streaming on Disney+ December 3