Netflix Bridgerton: is the Family Real? Click to know 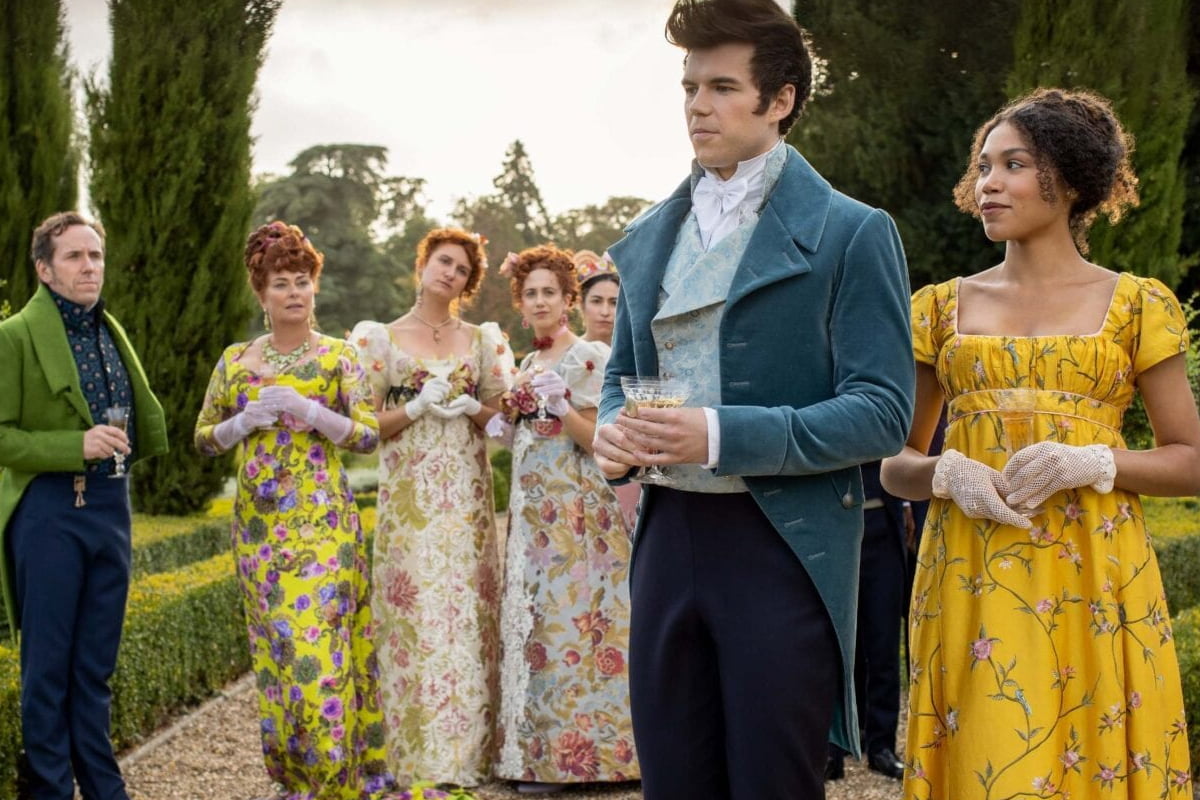 Bridgerton Updates: The upcoming American period drama streaming television series is about to air soon. Views will soon witness the essence of London in 1813.

The series will bring all the contemporary ideas of old London. With all the great costumes and pomp, Netflix will provide its viewers with Christmas treat in the form of “Bridgerton”.

The series is made by the maker of “Gray’s Anatomy”- Shonda Rhimes’ Shondaland. Shonda Rhimes has already worked for the most successful series on Netflix. The creator of “Bridgerton” is Chris Van Duson.

What Is The Story All About?

The story starts when Daphne steps into the regency of London with the hope to find a suitable husband for her. With the desire in the heart to find true love, Daphne starts looking for her prince charming.

Until everything is goods, Daphne’s elder brother soon starts ruling out the potential husbands. This worsens the situation for Daphne. Moreover, Daphne finds that she is now the topic of gossip in high society.

The series is all set around 1813, which shows the period of the time. It also describes the demands, restrictions, problems, dependency, and forcedness that a woman from a family like Bridgerton faces.

The creator Chris Van Duson has also stated that it was one of his best thought to bring the old London regency back to life. He also added that people wish to see something different which can be easily brought from history.

According to him oppression and restrictions might not interest the minds now, but they were somewhere part of the high society, knowing about which is the need of the hour.

When Will It Air?

It is really good to hear that Netflix announced the welcoming of the series on 20 July 2020. It will be soon streaming on the streaming platform Netflix on Christmas day that is 25th December 2020. Meanwhile, on 1 November the poster and the teaser were out, so check out the teaser now.