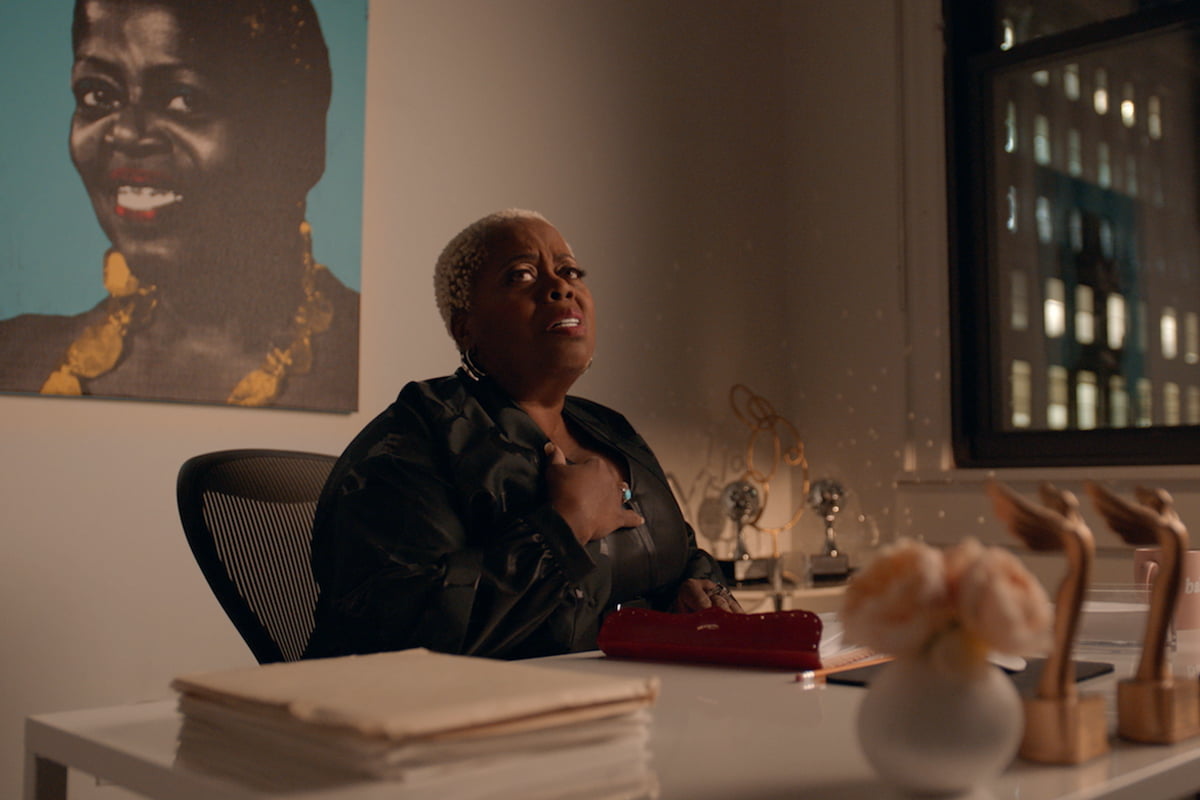 HBO max has announced the release for season 4. The series is created by Sarah Violet Bliss, Charles Rogers, and Michael Showalter.

‘Search Party’ has a number of exceptional characters played by some of the most famous stars. The series stars Alia Shawkat, John Reynolds, John Early, Meredith Hanger, Brandon Michael Hall, and Jeffery Self.

HBO max ‘Search Party’ season 4 will be having a guest star line up. The guest stars include- Susan Sarandon as Lylah-“the wealthy aunt to Chip, Dory’s kidnapper”.

What Does the show Depict?

Season 3 of the series ends with Dory and Drew tried for murdering Kieth, which Dory denies any involvement in, which forces them to battle against the evidence proving they caused his death.

Here is the breakthrough of season 4 to have more idea of the plot: “In the new season, Dory is held prisoner by her psychotic stalker, Chip, who is determined to make Dory believe that they are best friends.

Meanwhile, Portia is starring in a film about the trial, although not as herself; Elliot has switched party lines to become a far-right conservative talk show host, and Drew is trying to escape his dark past by working as a costumed cast member in a theme park.

As friends begin to connect the dots that Dory might not be touring Europe as her faked social media posts suggest, they must decide whether or not to put their traumatic pasts behind them and once again become a ‘Search Party’-but this time for Dory”.

When can we get the Release Date?

‘Search Party’ is all set to return in January 2021 through its season 4. New images from ‘Search Party’ season 4 have already made a splash.