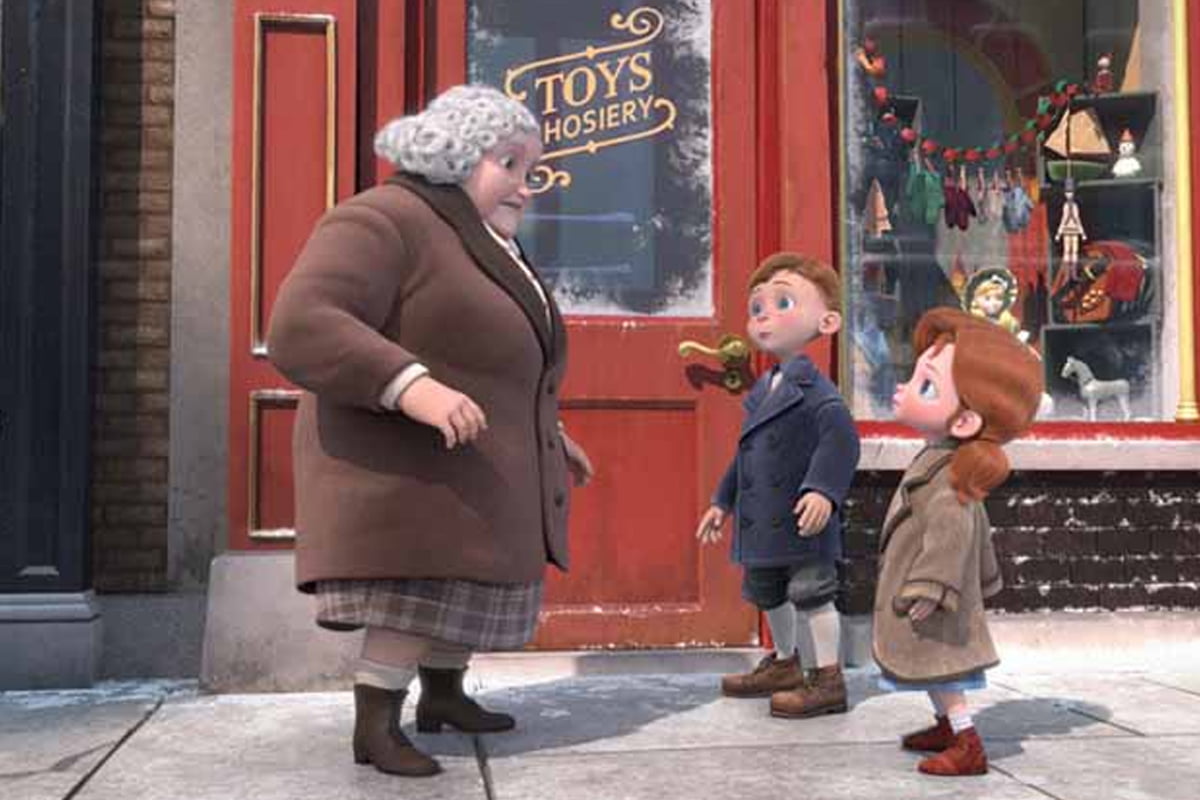 The USA originated, English animated film is an adventure genre and is a heartwarming tale of determined girl-Angela.

The film’s cast and production have received a number of nominations at the 46th Daytime Emmy Awards and at the 2018 Emile Awards. The 2017 Irish-Canadian animation film was directed by Damien O’ Cannon and written by Will Collins and Damien O’ Cannon.

Angela’s new tale is all set to be released with the best-suited cast. The cast includes Malachy McCourt as narrator, Ruth Negga as a mother, Vivian Drew as Tom, Anya O’ Connor as Aggie, Brendan Mullins as Pat, Lucy O’Connell as Angela, Pat Kinevane as father Creagh/Mr. king and Don Wycherley as an according to the player.

All About The Angela’s Christmas Wish 2020

According to Bag Films “Angela’s Christmas Wish” is a sequel that will revisit a 7-year-old Anna and her family for a brand new holiday adventure. The movie is a heartwarming tale of a determined girl, determined to reunite her family in time for Christmas.

The story revolves around Angela’s desire to make sure everyone is having a great Christmas. This is a funny as well as an adventurous story which shows the importance of family and also its togetherness.

Based on a children’s story from Pulitzer Prize-winning Irish author Frank McCourt, set in Limerick, Ireland in the 1910s.

Words From Writer And Director

Writer and director Damien O’Connor said “We are thrilled to share the news about our upcoming Netflix Special Angela’s Christmas Wish. One could say our wish came true, in getting to carry on Angela’s Christmas legacy with this new special”

Stay Updated With The Releases