Do PUBG mobile is planning to return in India ? Just have a fact check ! 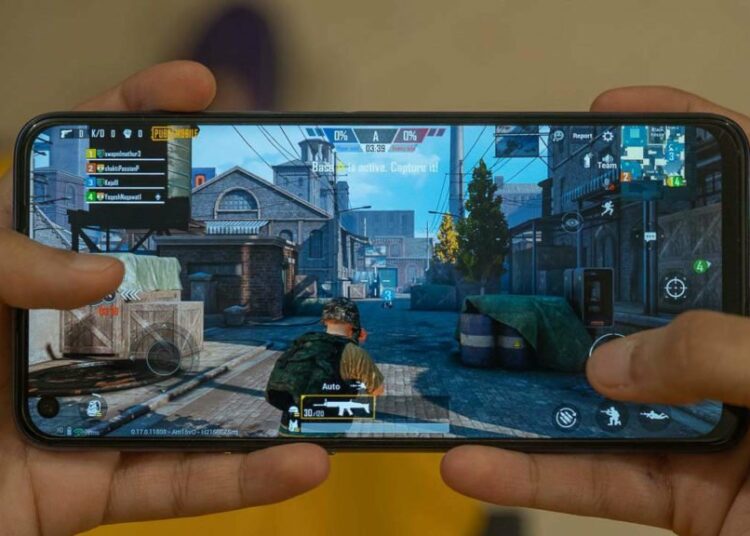 PUBG Update: Recently, some news in the air flames up regearing the return of Tencent’s PUBG mobile. Pointing towards the plans of the brand from a return back in India. This report arrives the day after Tencent Games just nail the coffins of PUBG mobile in India. All Indian servers are just suspended by authorities. Tencent further hints that PUBG mobile may go through a reboot for a new saga of gaming for Indian gamers.

The news also presents rumors on the return of game PUBG mobile in India that are just on heat. This return will involve finding a new distribution for the game. Previously the game authority was with the original parent company from Korea. While the distributive license is with Tencent, a Chinese brand.

Now the parent Korean company is looking for some new distributors for the Indian market. Some of our technology sources confirm that PUBG mobile may announce some thing around or after Diwali. Something as Diwali campaign to popularise and encourage its a new venture. The parent company of PUBG will have to setup Indian servers and have to give priority to Indian Government standards.

A few weeks ago in September 2020, the Government of India banned PUBG mobile. With several other Chinese apps giving the reason for a security threat. The main reason behind the PUBG ban is its distributor partners in India, which is a Chinese organisation.

So this leads to booting out the game from playstore and Apple iOS aapstore in India. After the final cremation of the game two days back. Now they are searching for an Indian brand to help them in game distribution and server set up.

May have an Indian Game soon :

Meanwhile, this band gives chance to various indigenous manufactured games to come forward. Currently, FAU.G is top on the list. Gamers and audiences are just desperate for the release of the game. The makers and manufacturers of this game clearly mentioned that they have no plans to replace Pubg.

But want to create their own space for the single person shooting game. Recently a small teaser depicting graphics and player characters was launched. That got a good response from the Indian gaming community.

For more details and updates on technology news and leaks, just keep yourself glued to us.