FBI Season 3: Missy Peregrym is back in the show 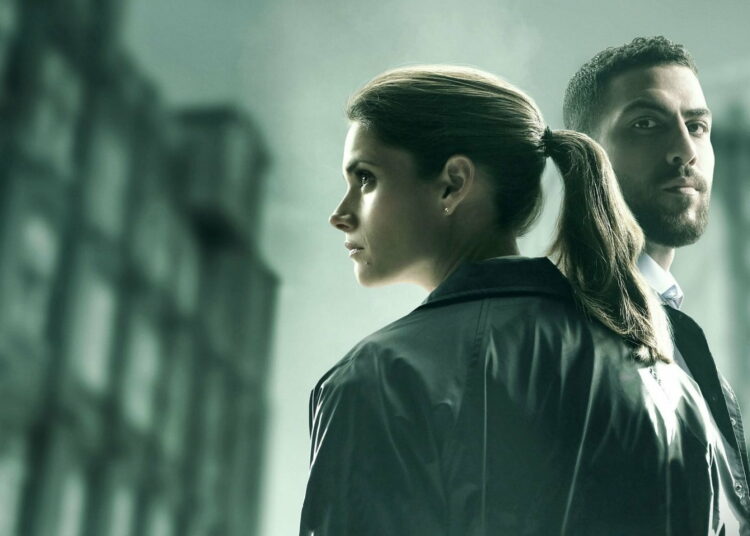 FBI Season 3 Updates: Season 3  is returning with a familiar face like Missy Peregrym is back in the show. The actress played the role of Special agent Maggie Bell in the drama. The show is co-created by Dick Wolf has production has begun filming the FBI’s next season.

FBI is one of the series who prematurely ended due to the outbreak. But now as the filing presumed, the actors Missy Pergrym and her co-star Zeeko Zaki took no moment to celebrate their return in the show. Peregrym was on maternity leave in season 2 and the makers of the show covered the scenario depicting Maggie on an undercover mission. She shared the news of leaving the show early with the fans through a post on Instagram.
Coming now to October 2020, the show has welcomed both Miss Peregrym and Tom Oakley’s son return to the show.

The changes in the show

The makers spare no efforts to keep the show constant after the absence of Maggie. The storyline curved as Chicago PD Hailey Upton came over via a network and series crossover. While Maggie was gone, OA had to convince the audience with a temporary yet tangible partnership with Upton.
Though the deal wasn’t easy, the two managed to build common grounds somehow. No doubt the recent outbreak abrupts the flow of Upton’s arc on FBI which was planned to unfold for multiple episodes. But now that the actress is all set to make her comeback, the show can pick the flow through OA and the rest of the FBI’s cast.

Release of the FBI Season 3

Now since the original stars are back, we would be willing to see Zeeko Zaki solving crime scenes with social distancing and we still have to see the two actors sharing a close space on the screen after their absence for this long. Despite the delay, fans can expect the FBI season 3 to premiere in the fall of this year on CBS.

It would be interesting to see the actors pursuing up the pace of the show and delivering themselves with masks and social distancing.