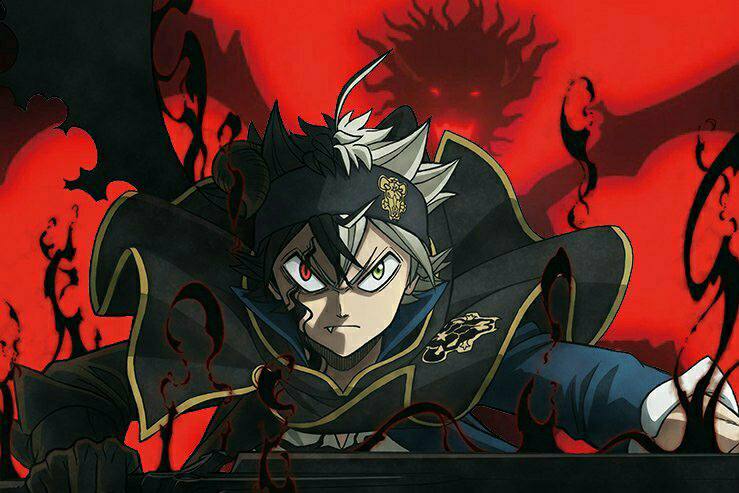 Black Clover chapter 267 updates: The most curious question amongst the fans of Black Clover is when the chapter number 267 is going to be out? The anime enthusiasts are anticipating for it ever since the 266 Chapter has been released. Their excitement is at an extreme level as the new chapter was releasing this weekend.

What chapter 267 will contain?

The upcoming chapter 267 will show Natch training Asta hard that too in an abandoned home so that he can achieve the powers to control the devil. The fans are opinionating that the house belongs to Asta or Nacht’s family.

The new chapter will disclose the extraordinary battle between Asta and his demon and Asta has to defeat him to take over the control. The main focus of the manga is Asta emerging out to be more mighty once he learns how to operate his fiend powers.

When will be the spoilers of Black Clover be out

The spoilers for the respective chapter are predicted to be out on Thursday or Friday which is the 8th or 9th of October.

According to Blocktoro, there is a major possibility that Roth is Asta’s demon which when merge made Astaroth who is even mightier than Lucifero. This could be the reason for Roth to get outcasted from Hell eons ago for attempting to confiscate Lucifero.

The anime and manga viewers are pretty satisfied with the fact that Gaja is doing fine and will join the training with Elves in the upcoming 267 chapter. Blocktoro further added that Charlotte is all set to learn a new set of skills to protect Yami as the raid on the Spade Kingdom won’t be an effortless deal.

What other things will the new chapter unveil?

The Black Clover chapter 267 aims at the possibility of revealing the backstory of Natch as the Black Bull has highlighted a bunch of debates. Chapter 267 is all ready to be air this Sunday which is the 11th of October.

Though fans can still forecast the events of the upcoming chapter as the spoilers are already out now.

Stay tuned with us for the latest details of your favorite anime!