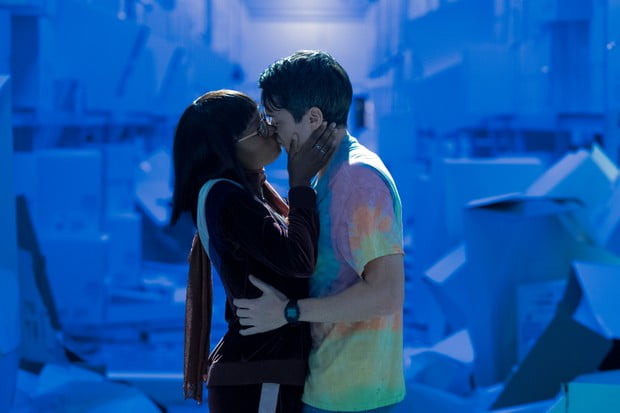 Utopia is an American drama series created by Gillian Flynn. It made a debut on Amazon Prime Video on September 25, 2020, with 8 episodes. The show has an enigmatic cast, overflowing suspense, and a huge amount of bloodshed and violence.

The story pays attention to a community of comic book fans who came know about the existence of a graphic novel that accurately predicted several pandemics before outbreaks.

The audience observed many ups and downs in the series, but the end was quite confusing for the spectators. Towards the end, the main characters realized that the Harvest was after them.

Ian’s beloved were kept in a hospital to trap and catch him. Wilson’s family was wiped. After knowing that Stearns’s wife is an agent for the Harvest, he joined the conspiracy theorists.

Arby was seen as the most efficient killer initially, but then he came to know what was actually happening with them. Jessica and Arby grew up in a place called “Home.” Christie explained to them that children were bought here from different parts of the world, and they were raised for various purposes.

Christie has mentioned on various occasions that these children are meant to be lab rats, some are trained to be murderers like Arby, and some even are destined to die for the good of the Harvest like Charlotte.

The truth of Jessica being Arby’s sibling was also disclosed when he raided Alice’s home and found the pages of the Utopia manuscript. That’s why he delivered Christie to the theorists and protected them from the attacks of the men and women like him.

In the closing scene, we saw agent Milner approaching Jessica. She revealed that she is the “Home.”She also told her that she was working with Christie towards a similar goal but not anymore. It’s is also revealed that Christie is not Mr. Rabbit.

Milner said that the graphic novel was of no use to her now as it was a bait to attract Jessica. Jessica had marks on her back, similar to that of her arm. Jessica’s body was used as a biological weapon to change human behavior. We also saw that Jessica’s father was alive and is still working with Mr. Rabbit.