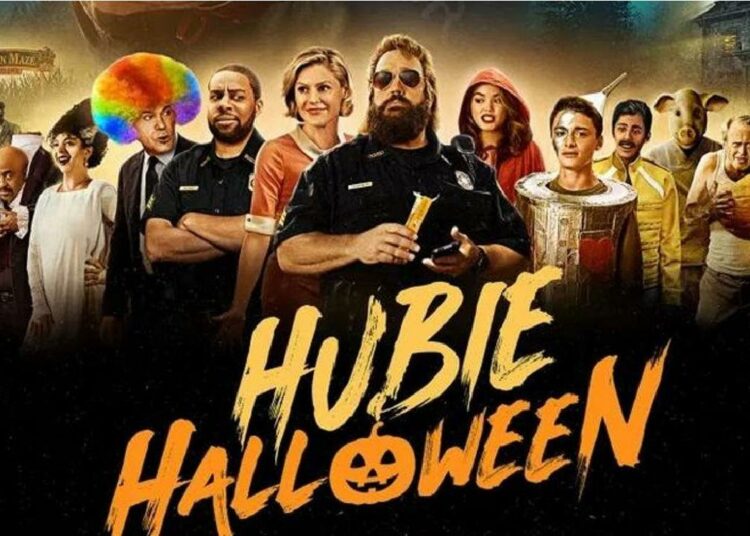 Hubie Halloween Updates: Netflix is all set to send a chill down our spine with a dash of comedy this Halloween. The streaming giant is coming with an American horror comedy film.

The film is directed by Steven Brill and produced by the protagonist of the movie, Adam Sandler. Each year, Netflix plans a new flick and show that arrives on our screens when Halloween is around the corner.

Hubie Halloween starring Adam Sandler, Kevin James, Julie Bowen, Maya Rudolph, and many other great actors is all set to pop on our screens soon. Here is everything about the upcoming movie that you should know.

Adam Sandler is famous for his horror-comedy movies. Hence, he is back with a blockbuster hit. This movie is created under the creation house, Happy Madison. He will be playing the role of the protagonist as Hubie Dubois. This guy is ignored by the residents of his town, Salem. Netflix has already dropped the trailer of the movie and it has already managed to get everyone’s attention.

Though Hubie is not the most well-known man of the town, it doesn’t cease Hubie from making sure that things happen according to his plan. Things become worse when people from the town begin vanishing strangely. However, the town still has a ray of hope coming from Hubie. Will this be the right opportunity for Hubie to change his reputation in the town?

Who will be a part of the Cast

Apart from Adam Sandler, we are anticipating the following people in the movie. Kevin James will be playing Steve Downing. Julie Bowen will be seen as Hubie’s crush, Violet Valentine. Maya Rudolph will be partaking the role of an old classmate of Adam.

When will the Hubie Halloween Release on Netflix?

The streaming giant is all set to drop the movie on our screens on October 7, 2020. This means that the wait is not too long and you should get ready with your munchies to enjoy the horror-comedy movie.