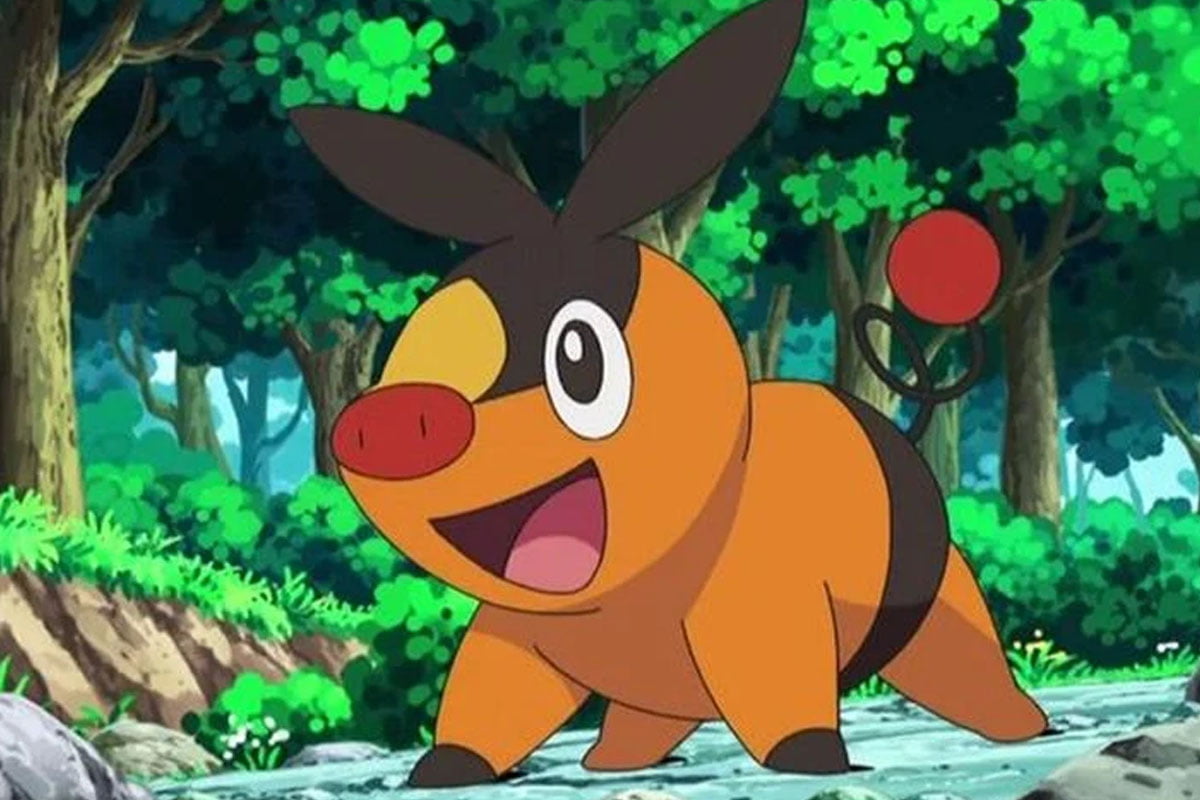 Pokemon Go Fest 2020 Updates: You must have heard of Pokemon and Pikachu in your life at least once. I am sure you are also a fan of the Pokemon Go game played once. So here is the news for you. Read it below:

Niantic Las developed a game Pokemon Go in 2016 based on AR mobile game. Pokemon Go live fest is basically an event for participated players who got a chance to win rewards for the game. It is all about catching various Pokemon creatures with the help of an in-game map based on players’ locations.

Fest for this game happens in a year by the developers in which players participated in a huge number worldwide.

In 2017 the fest became a disaster for the players as people did not like it. The company’s staff were horrified by the outcome of the event. In 2018, it was a successful event rather than a 2017’s event. 21000 people joined the event in that year according to the sources. In 2019, more than 60000 people attend this event and it held in three different cities. It was a big hit event.

Finally, we have got the dates for the fest this year after waiting long. On July 25, it will start worldwide having a different time zone as per your country.

Niantic provided some various useful information that can turn into great news for players and fans.

A total of 32 challenges worldwide laid out for trainers to work together and complete in time.

Players can track the global progress of each challenge in the Today view menu. Every Ultra Unlock event will have a different theme.

Every week, there will be a Legendary Pokemon that will come up based on themes that are different every week.

For Pokemon Go Fest 2020, You need to get a ticket and jump into challenges. This time Niantic expands the storage to 3500 Pokemons. It means trainers can now store 3500 pokemon without transferring them.

If trainers completed eight challenges they will unlock dragon week and get some dragon pokemon like Dragonite, Garchomp, etc..

If trainers completed the next challenges to unlock this week they will get different pokemon such as Unown, Deoxys, and Elgyem, Calydol, etc..

If trainers unlock this week called Unova week after winning the challenges then they will get some pokemon like Gen Five Unova, Bouffalant, Emolga, Sewaddle, etc..

So purchase your ticket, explore all habitat and visit a virtual team lounge. Have Fun!!!