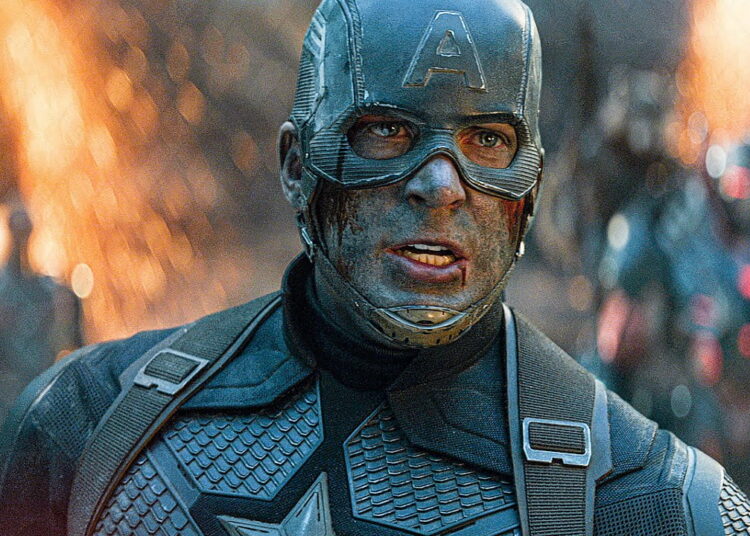 Captain America, may not only be famous only for his iconic marvel superhero role. For almost two decades, Chris Evans private life has been an interesting topic for all his fans.

His first ladylove in Hollywood was Jessica Biel; it was the same time when he had landed the role in the parody flick Not Another Teen Movie.

The start was sweet for both Jessica and Evan. During their relationship, they worked together in movies like London and Cellular.

But after five years of relationship, they finally had a split. One year before their break-up Beil had told Cosmopolitan magazine that, Brad and she used to regularly talk about marriage.

After the break-up, Beil moved on, and is presently wedded to Justin Timberlake and has two children. However, Chris still is one of the most handsome eligible bachelors in Bollywood.

After the break-up with Beil, Evans briefly dated many A-listed stars like Minka Kelly, Emmy Rossum, and Dianna Agron. According to some sources, Evan was also briefly linked to Sandra Bullock after her divorce in 2010.

In 2016, Evan again found his new ladylove and was in a serious long-distance relationship.

Evan fell for his co-star Jenny Slate from the movie “Gifted”. In 2017, the couple had to split due to the hectic schedule that had followed them. One month later, the Saturday Night Live spoke to Vulture speaking about everything she had come to love about Evans.

“He’s really vulnerable, and he’s really straightforward,”.Slate continued, “He’s like primary colours. He has beautiful, big, strong emotions, and he’s really sure of them. It’s just wonderful to be around. His heart is probably golden-coloured if you could paint it.”

In 2018, even after giving their relationship a second try, Evan and Slate finally were on their different paths. After his second serious break-up, Evan opened up and said he wanted to have a family but on the grounds of love and not cause he wanted kids.

Between his two serious break-ups, Chris has dated fir fun quite a few times. From attending the 2007 Met Gala with Christina Ricci to being spotted leaving a London club in 2010 with Amy Smart, Chris has always hit the headlines with his relation roller coaster.

There are many rumours about him dating, Evan was also briefly linked with his Avengers co-star Elizabeth Olsen. In an interview with Ellen DeGeneres, the duo denied the rumours, laughing them off and claiming that they were just friends.

Currently, Chris is being linked with the Cinderella actress Lily James after they were spotted together in London in July 2020. Neither of them has made any statement about their relationship so far, but the London visit had made it clear.

A few weeks earlier, Chris and Lily had been spotted partying at a private members’ club. Their photographs went viral as they left London.

Later on, we they were spotted in a London park spending quality time together with each other. They were enjoying icecream and were lounging on the grass.