Stand By Me Doraemon 2: Two guest cast members to be added to the CG anime film.

Stand By Me Doraemon 2: Release Date

The original date for the release of the movie was August 7 2020 but was unfortunately delayed due to the inevitable Coronavirus pandemic. The present opening date for the film in Japan is November 20, 2020.

Stand By Me Doraemon 2: Cast

The script for the sequel of Stand By Me Doraemon will once again be written by Takashi Yamazaki and directed by Ryūishi Yagi and Takashi Yamazaki just like the first part and the film’s theme song titled ‘Migi’( rainbow)will be performed by Masaki Suda.

Based largely on the Doraemon franchise’s Doraemon: Obāchan no Omoide ( Doraemon: A Grandmother’s Recollections) released in 2000. This film does not lack the original elements such as Shizuka and Nobita’s love story which was also previously seen in the first part of the CG animated film Stand By Me Doraemon.

Also, the 2000 Doraemon: Obāchan no Omoide ( Doraemon: A Grandmother’s Recollection) was a film based on one of the fourth manga volume’s chapter. 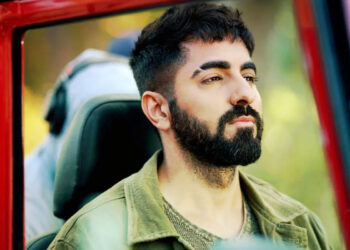 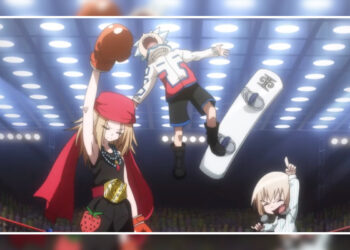 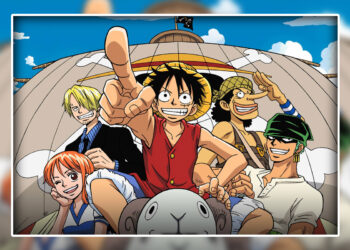