After being hit by wooden golf club, Golden Child's Bomin has to undergo a surgery. 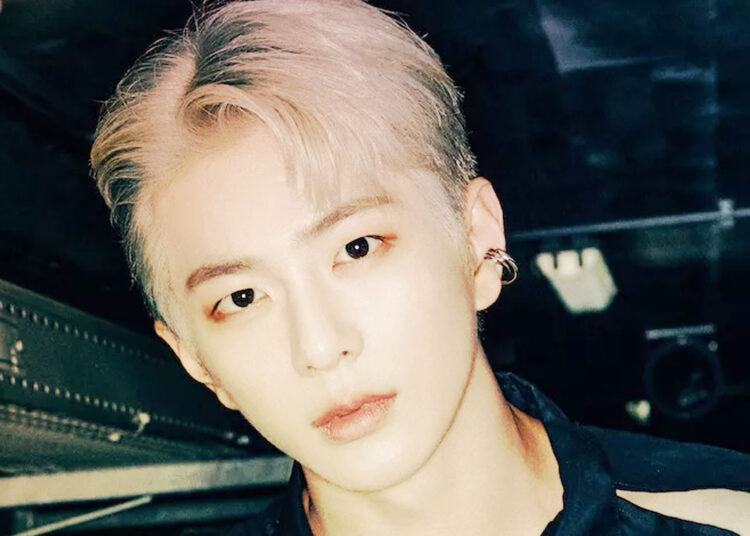 The South Korean singer, actor, and host, Choi Bo-min also commonly known as Bomin, suffers a facial injury after being hit by a wooden golf stick. He belongs to the Golden Child group.

Bomin was struck in the face during practice on the afternoon of September 28 by a golf wood club that was being used by someone else, according to a statement released on September 29 by Woollim Entertainment, Bomin’s management company. His plans will change since, in the medical staff’s opinion, he needs to have surgery.

His company, Woollim Entertainment has given an official statement regarding Bomin’s injury, “Hello, we’re Woollim Entertainment. The first thing we want to do is inform Golden Child’s followers, who have always shown a generous interest and love for him, of some abrupt and tragic news.

On the afternoon of September 28, while playing golf on his own time, Bomin, a member of Golden Child, was struck in the face by a club used by another player. He received immediate emergency care, and thorough examinations were carried out.

The timeline for the surgery is presently being modified since, in the opinion of the medical team, the procedure related to a facial fracture should be performed. Bomin will initially concentrate on treatment and health recovery, following the advice of the medical staff that rehabilitation therapy should be administered for a specific amount of time following surgery.

Bomin finds it challenging to participate in Golden Child’s schedule because of this. We will let you know when Bomin resumes his schedule in the future. We sincerely regret that this unexpected news has worried so many of our supporters. Bomin’s care, healing, and well-being will be given top attention in everything we do.

On October 8, at the Seoul Cinema Center’s outdoor theatre in Haeundae-gu, Busan, the Asia Contents Awards ceremony will feature a performance by Choi Bomin’s band Golden Child but taking into consideration Bomin’s health, he may need to take a rest for a longer period of time.

His fans are extremely shocked by this incident and are wishing him a speedy recovery.