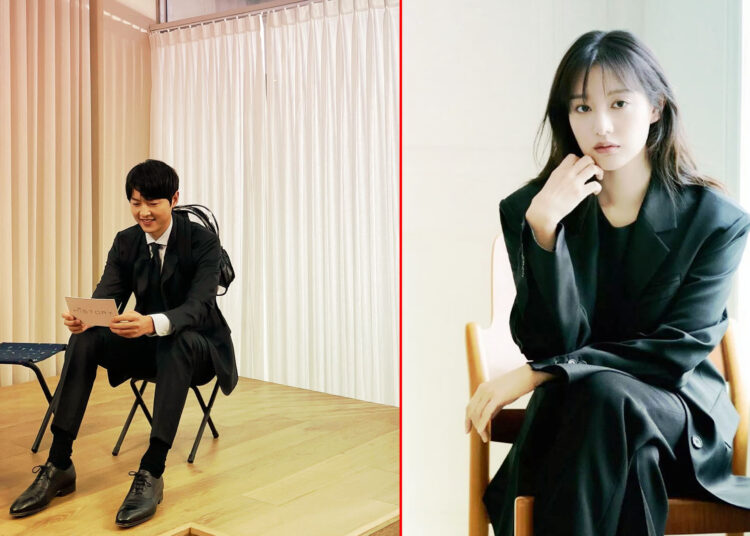 Her status as a Hallyu star was created by the popularity of Kim’s television dramas across Asia.

On September 29 High Zium(formerly History D&C) studio officially announced that a new member, Kim Ji Won has joined their management agency. They signed an exclusive contract with the actress.

The company gave a statement that said, “We are delighted to be able to collaborate effectively with actress Kim Ji Won, who enjoys widespread acclaim and public confidence. We will steadfastly stand by her side to ensure that she may go forward showing a positive side of herself because she is an actress who has displayed her varied charms and acting abilities with great depth via various projects.”

Also Read: Golden Child’s Bomin Suffers a Face Injury, and May Have to Undergo Surgery.

Here is the Official Statement of High Zium studio for Kim Ji Won.

Kim has been trained in both acting and singing, but she decided to focus on acting. Under the stage name “JessicaK,” she sang background vocals for the singer Younha and made an appearance in her music video “Gossip Boy” in 2008.

She gained notoriety by performing in commercials and earned the nicknames “Oran C Girl” and “Lollipop Girl.” In December 2014, Kim signed an exclusive agreement with King Kong Entertainment and at present, she has signed the contract with High Zium Studio which was formerly known as History D&C.