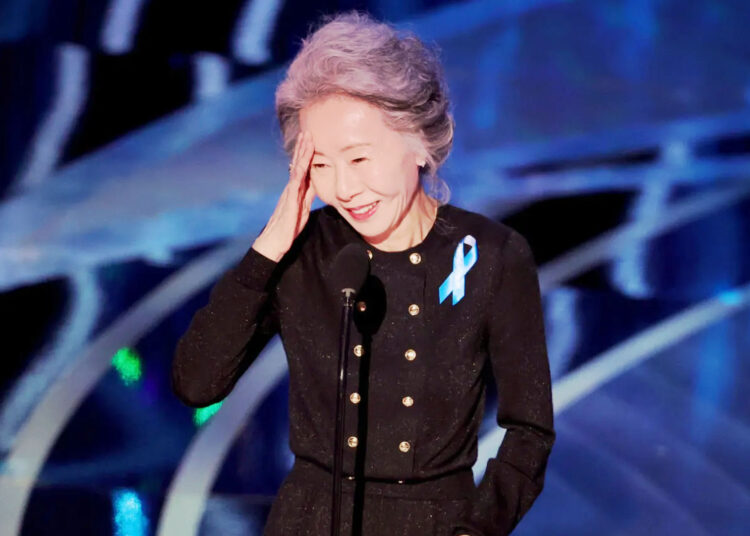 In addition to being nominated for a Critics’ Choice Movie Award, she has won an Academy Award, a Screen Actors Guild Award, a British Academy Film Award, an Independent Spirit Award, and several other honors.

Here is why Youn Yuh Jung Terminated Her Contract with Hook Entertainment.

The agency Hook Entertainment gave an official statement related to it which is as follows:

“Hello. This is Hook Entertainment.

Hook Entertainment would like to inform you that our contract with actress Youn Yuh Jung, who has been with us since March 2017, has expired.

We will support her so that we can keep running into her through wonderful projects as long as she stays healthy.

The performance of Youn Yuh Jung in Minari (2020) earned her recognition on a global scale. She became the first Korean actress to receive nominations for and wins in the Best Supporting Actress categories of the Screen Actors Guild Award, Independent Spirit Award, British Academy Film Award, Academy Award, and Critics’ Choice Movie Award thanks to her widely praised portrayal of Soon-ja in the movie.