There's an upcoming tour of Taylor Swift in the US whose tickets were being sold at the official site Ticketmaster. 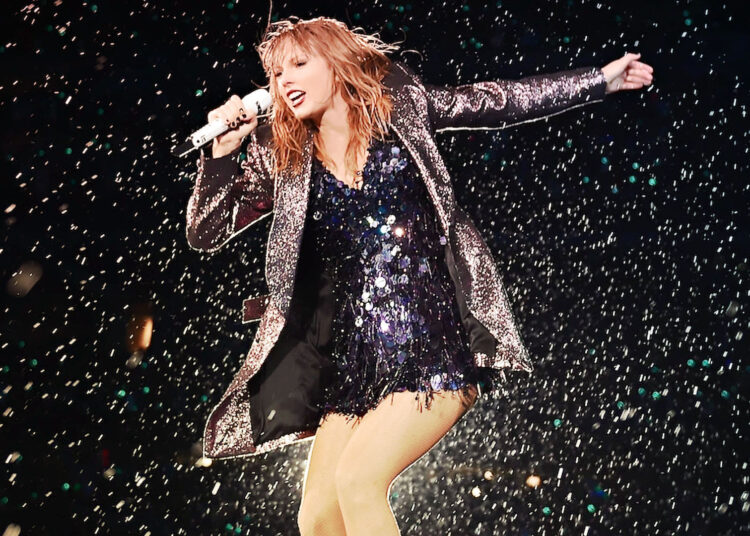 Taylor Swift is an American singer-songwriter whose famous songs are often inspired by her personal life endeavors and heartbreaks. Her 2006 self-titled debut album made her the first female country singer to write or co-write a US platinum-certified album entirely.

Taylor Swift’s songs ‘love story and ‘You Belong with me’ were the first country songs to top the US pop and all-genre airplay charts, Taylor Swift is one of the best-selling musicians in the world.

She is the only singer who has five albums open with over one million copies sold in the US. Among her accolades are 11 Grammy Awards, including three Album of the Year wins; an Emmy Award; 40 American Music Awards; 29 Billboard Music Awards; and 84 Guinness World Records.

There’s an upcoming tour of Taylor Swift in the US whose tickets were being sold at the official site Ticketmaster.

However, many swifties are suing Ticketmaster after a chaotic, frustrating, and failed bid to buy tickets for the 2023 tour of the famous singer Taylor Swift.

Ticketmaster was forced to cancel the sale of the tickets on their official website which has frustrated many Taylor Swift fans. Almost 26 swifties from different countries have filed complaints that the company is guilty of fraud, price-fixing, and antitrust violations. However, Ticketmaster is yet to speak about the issue.

There were many things that went wrong during the November Sale of tour tickets. Many Fans complained that the access codes which were meant to deter bots didn’t work properly and that tickets were being re-sold at higher prices online even though the sale was still going on. The company’s website also crashed repeatedly amid extremely high demand.

A lawsuit was filed in California which claimed: “intentional deception” which allowed third-party scalpers to buy the vast majority of tickets.

It has also claimed that Ticketmaster is a “monopoly that is only interested in taking every dollar it can from a captive public”.

In November many fans had beforehand registered themselves as ‘verified fans’ and hoped to get tickets for Swift’s 52-city US “Eras Tour” next year. But it went completely wrong.

After a few hours of the Sale on the main website which was going on, tickets were being sold on resale websites for prices of up to $22,000 (£17,950). The fans of Taylor Swift now want $2,500 for each alleged violation.

Among all these, Taylor Swift has said that it’s “excruciating” to watch the fans struggle to get tickets for her tour.