Here is a list of 8 shows that are very similar to Special Forces: World's Toughest Test, you should give a try. 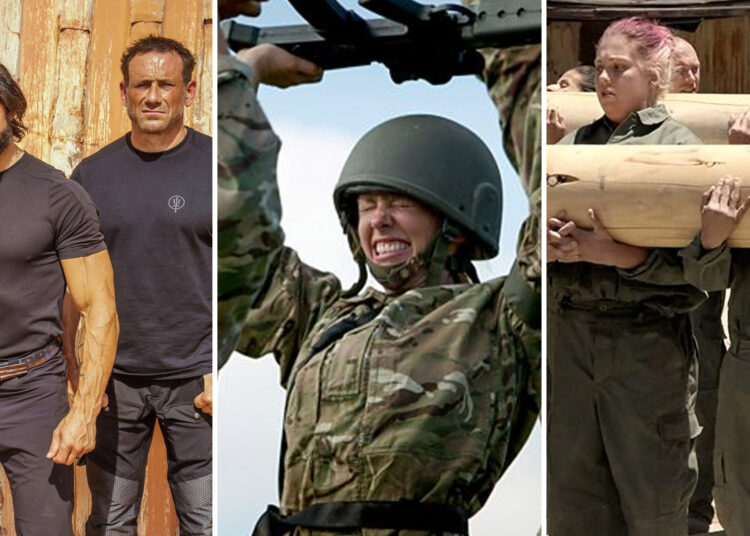 After seeing your love for the Special Forces: World’s Toughest Test, we’ve decided to provide you the list to Top 8 TV Shows Like, that are somehow the same, and you should give a try to those series.

Special Forces: World’s Toughest Test was released on January 4. Most of us associate celebrities with opulent and luxurious lifestyles. We can’t imagine them withstanding the rigorous training of special forces.

That’s precisely what 16 prominent people are asked to accomplish in this brand-new reality show. They will be pushed through a range of tests to determine their mental and physical toughness.

For all those who can’t get enough of the series, we have a list of shows that are similar to Special Forces: The World’s Toughest Test.

Civilian candidates engage in a grueling selection procedure devised by veterans of six multinational special operations teams. You’ll see quite a similarity when you compare the two.

Camera teams film police personnel at work. The common element of Special forces and Cops is the reality of the individuals portrayed

A defending champion and two challengers put their buzzer knowledge and expertise to the test in a variety of educational and popular categories.

Celebrity participants fight for an opportunity to win cash for their charitable foundations.

The format of Glory of the Special Forces may be completely different, but you will undoubtedly relate to the military forces element. Yan Poyue, is a high school student from a military household. To prove his value to his father, he foregoes university admission exams and enters the armed police force.

Elite men and women of America’s Special Operations units come head-to-head in a worldwide battle of their skill.

5 ex-Special Forces troops replicate the SAS’s confidential selection method and put 30 hopefuls through it, putting their physical and, more crucially, psychological toughness to the ultimate test.