Here is the view of the relationship between Travis Scott and Kylie Jenner, from dating to breakups! 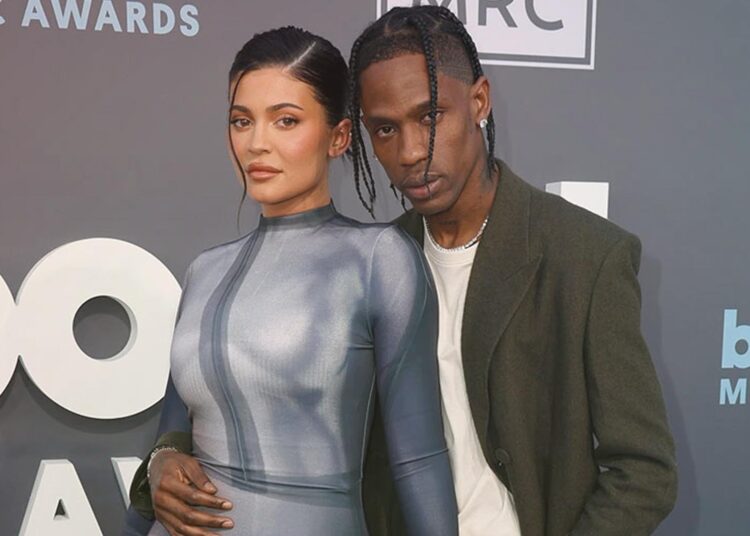 Due to some circumstances that came in their life and did not work in their favor, they have decided to end. But at the same time, most of them also decided to share the same respect and friendship as well as love for each other even after going through one of the hard breaks up.

Also Read: Emily Ratajkowski And Pete Davidson Separated After A Month Of Relationship!

Here Is the Relationship Timeline Of Kylie Jenner And Travis Scott After Their Break-up!

The same has happened with Kylie Jenner and Travis Scott who are finally over. The couple came together after their break up that happened on 1 October 2019.

It was during the lockdown when the couple decided to spend time with their daughter Stormi in the same house and reunited again. However, the couple called it again a separation for the second time in January 2023.

Ever sinve the couple met each other at a music festival in 2017, fans started doubting whether they are in a relationship or not. However, their relationship got confirmed, and also started their romance on social media.

In the same year in September, Kylie Jenner expected her first-ever child with the rapper and welcomed her into the world in February 2018.

After the birth of their first child, the relationship between Kylie Jenner and Travis Scott became very serious and very hard to break. However, things went differently in 2019 when the couple decided to separate.

Coming to the reunion then at first it was not confirmed until and unless their kissing and hugging and also going on a romantic date came front.

Some videos and photos revealed that the couple is now together and very comfortable with each other. And that’s the reason why Kylie Jenner and Travis decided to have a second child together.

In 2021, Kylie Jenner was announced expecting her second child with the rapper. And later in February 2022, she welcomed a son in the world whom she first named Wolf.

However, after some days, she took down the name as it was not at all suit the personality of her child. When it comes to the face and the name then it is not revealed either by Kylie Jenner or by Travis.