It is one of the worst smartphones sold in offline market. 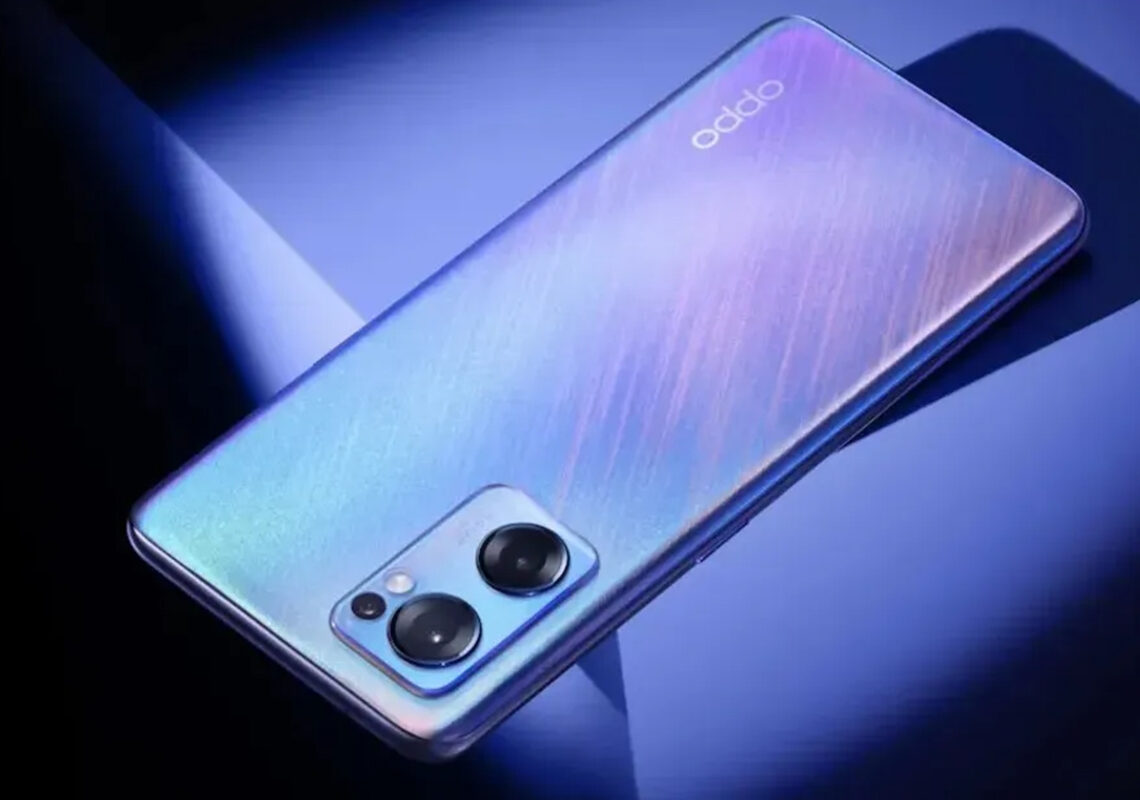 Oppo is one of the smartphone brands which makes some awesome flagship devices. They sell some smartphones in the offline market too. One of them is Oppo A16. The A16 is one of the most overpriced devices in the market yet. There are some specs of the device which are available in a budget smartphone with ₹1000 less price.

Design: Oppo A16 looks very decent design. It has a plastic back with a plastic frame. The sides have all the regular buttons and ports. It has a nano sim card tray. The phone has 190g of weight due to a larger 5000mAh battery backup. It has a triple camera setup on the back. The display design is old. It has a water drop notch and even the bezels are thick.

Display: Oppo A16 has an IPS LCD panel, which has a 6.5-inch size. It is an HD display with 720 X 1600 pixels and has a peak brightness of 480 nits. It is a very poor spec for a device priced at ₹13,000. Some devices such as Moto G40 Fusion and Xiaomi Note 11 series smartphones have a much better display. It is not expected by a smartphone at this price range.

Specifications: Oppo A16 has a 2-year-old processor, the MediaTek Helio G35 processor. The processor is 12nm based. It is one of those processors which are used in smartphones ranging at ₹7000. The A16 comes with 3GB RAM + 32GB ROM and 4GB RAM + 64GB ROM. The ROM type on this device is eMMC 5.1. Out of the box, the phone comes with Android 11-based ColorOS 11.1.

Camera Specifications: Oppo A16 has a triple camera setup. The phone has a 13MP primary camera along with a 2MP macro and 2MP depth camera. The rear camera can shoot poor 1080p @ 30FPS videos. The front camera has an 8MP resolution and it can also soot 1080p @ 30FPS videos. It has poor camera performance. The competitors at this price range can shoot much better 4K videos and have larger sensors to use.

Battery and Connectivity: The battery backup of the Oppo A16 is 5000mAh and it can be charged via a 10W charger. The phone doesn’t support fast charging. There is almost a sensor. There is dual-band Wi-Fi, with dual 4G VoLTE along with Bluetooth 5.

Final Verdict: Oppo A16 seems like an Overpriced smartphone. There are many under-budget features embedded in this device. The competitors have much better high specs and perform extremely well with gaming and heavy usage.