Pistol season 1 is a miniseries based on the punk rock band of london. 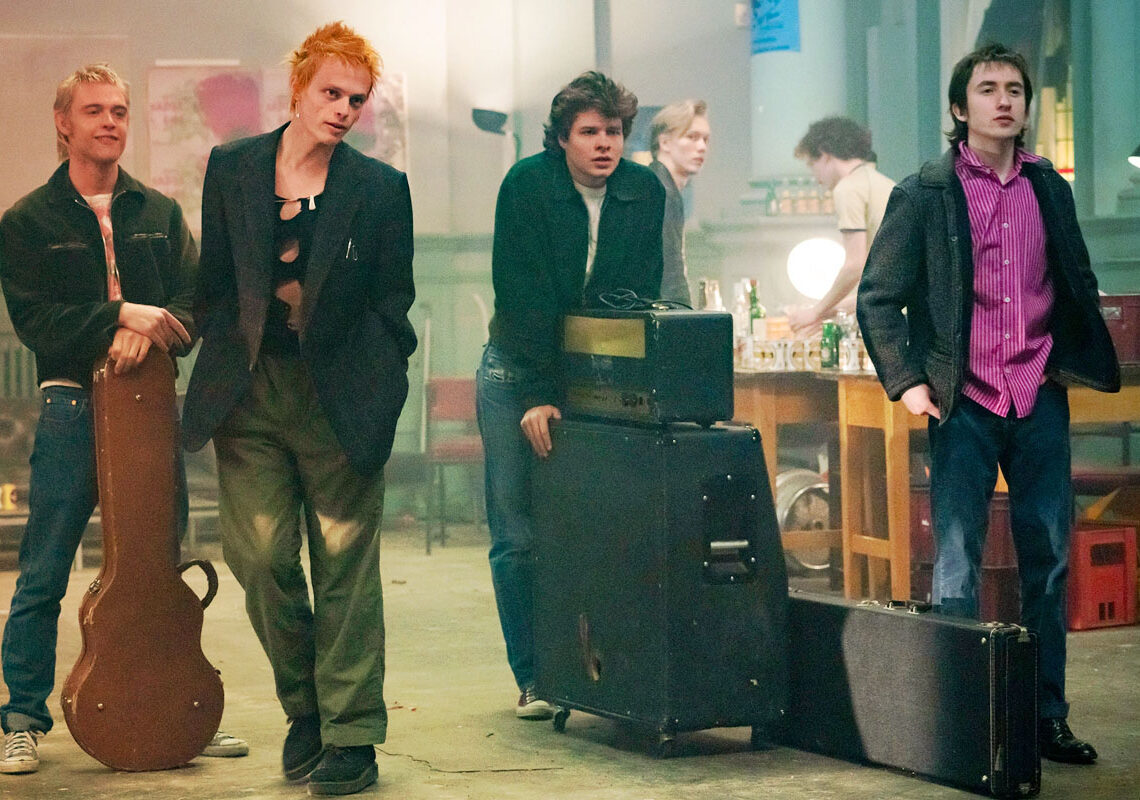 Pistol Season 1 is an upcoming television biographical drama miniseries. This series is based on the life of legendary guitarist Steve Jones who was part of the most famous punk rock band in London, in 1975 called S*x Pistols.

Pistol season 1’s two official trailers have been released, this mini-series is going to premiere this summer on May 31, 2022, on Hulu.

All About Pistol Season 1

Pistol season 1 is a miniseries of six episodes that recites the story of guitarist Steve Jones and the rise of this bold, notorious boy band of London.

Pistol season 1 is created and written by Graig Pearce, this series is made under the direction of Danny Boyle.
The production companies of the series are with, FXP and executive producers are Danny Boyle, Anita Camarata, Hope Hartman, Steve Jones, Paul Lee, Gail Lyon, Craig Pearce, and Tracey Seaward.

About Steve Jones and his biography

Pistol is based on the lonely boy: Tales from a Sex Pistol by Steve Jones.

Steve Jones was born in West London in 1955, he founded the band Sex Pistols in the year 1972 with Paul Cook and Wally Nightingale and was the remaining guitarist of the band until it broke up in 1978.

Lonely boy is an autobiographical book by Steve Jones written by him and Ben Thompson This book of 320 pages was published in 2016. It has 4/5 ratings of Goodreads and 4.6/5 on Amazon. in

Pistol Season 1 out on May 31st. Know more here.