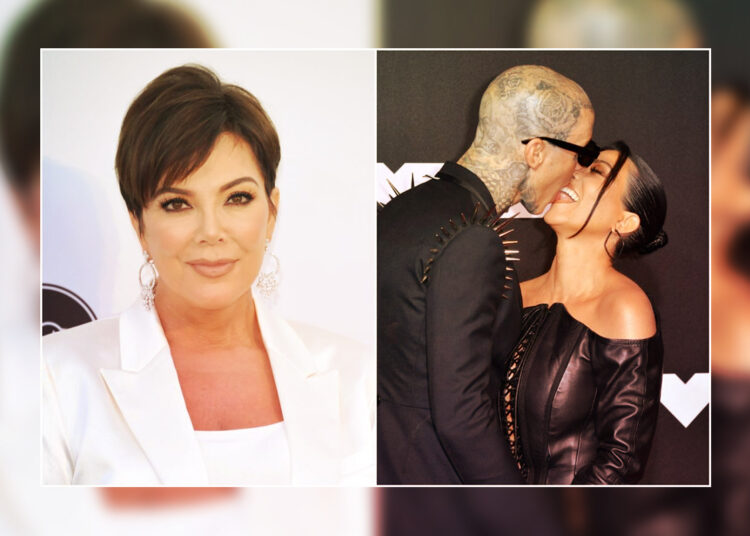 Kris Jenner gave an inside look at what viewers can anticipate from Hulu’s The Kardashians, which premieres on April 14th.

Kris Jenner is getting ready for the premiere of her new reality show, The Kardashians.

During an appearance on Tuesday’s episode of The Ellen DeGeneres Show, the 66-year-old expressed her excitement for her family’s new Hulu series, The Kardashians, which follows Kris Jenner, Kim Kardashian, Khloé Kardashian, Kourtney Kardashian, Kendall Jenner, and Kylie Jenner’s lives since the end of Keeping’s Up with the Kardashians last summer.

Despite being “concerned” about whether fans still want a reality program from the renowned family, Kris revealed that the series is full of drama and that the premiere on April 14 will be spectacular.

“Of course, a million things happen the minute we start filming,” she explained. “Kylie is expecting a child, Kourtney is engaged to Travis Barker, and Kim is cast on Saturday Night Live. I mean, there was either drama or something weird going on every day.”

Ellen DeGeneres, the show’s host, then joked that Kourtney and Barker make out all the time, noting that she witnessed a lot of their PDA while visiting during the holidays.

Kris Jenner teased, “Well, is it 98 percent of the new show?” with a giggle. “Does that make sense?”

In February, Hulu published the official trailer for The Kardashians, which featured Kourtney’s October engagement to Barker.

After the proposal, Kris tells the couple, “This makes me so happy.”

Kim quips, “She’s never had a reaction like that for me and it’s occurred a few times.”

Apart from Kris’ quips, Kourtney confessed to Variety that her romance with Barker will not be the focus of her story.

“My relationship is unquestionably near to my heart. It’s incredibly sacred to me, and I guard it with my life. I believe I’ve learned a lot of valuable lessons “Last month, Kourtney revealed. “There are a lot of us on there, and we’ve had a lot of fun doing it because we have so much fun together, but I absolutely want to safeguard it as much as possible. But this is also my existence.”

“As long as we’re happy with it,” she said, the Blink-182 drummer has no reservations about being on camera.

“Obviously, he has a full-time job and a full-time career,” Kourtney continued, “so it’s not his thing.” “But I believe he’s happy to, and we’ve had so much fun filming certain things that we’re doing, so I’ll just welcome the producers to come along.”