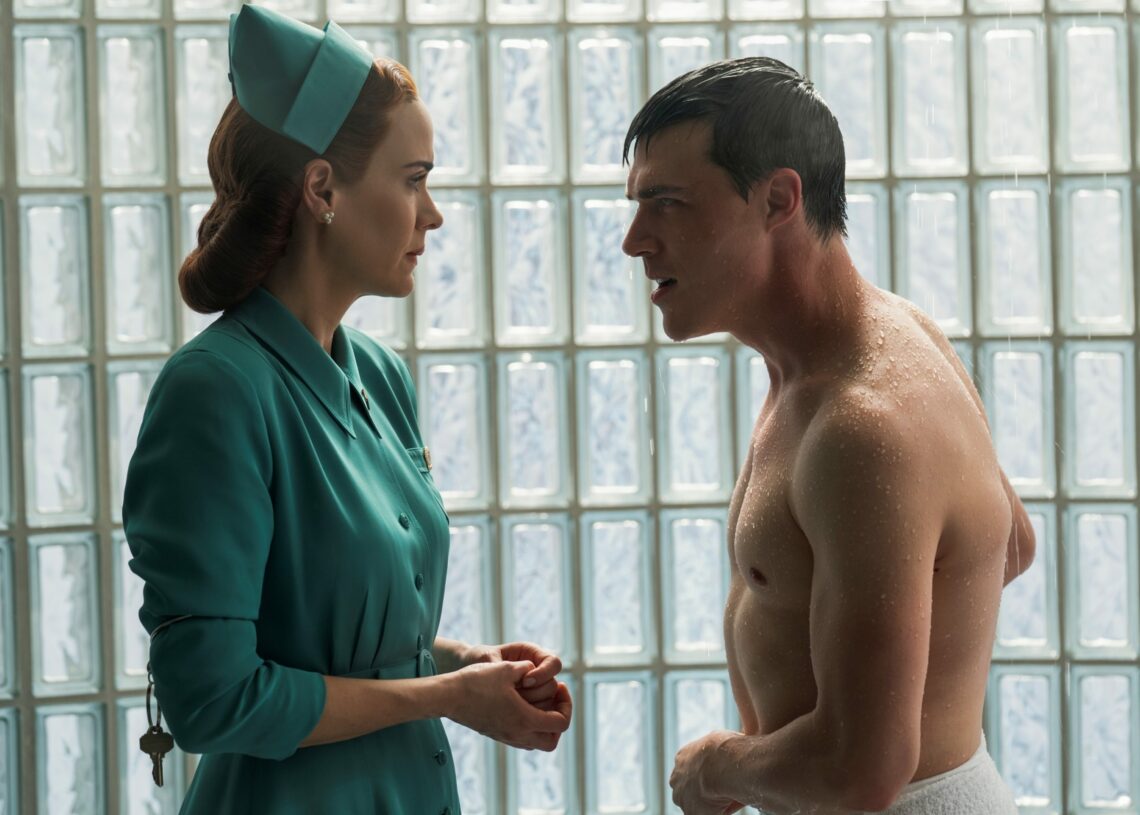 Ratched Updates: Ratched is a haunting Netflix thriller, from the creator Evan Romansky, and ex producers Ryan Murphy and Ian Brennan. The story begins in the sets of 1947 when Mildred Ratched comes to Monterey County for employment at a psychiatric hospital, which conducts experiments on the human brain. With her deeper and darker missions, further becomes consequences.

In an interview Finn Wittrock speaks about his character in the series which is a serial killer who has a connection with Mildred, and also, he speaks about being part of American Horror Story season 10.

Finn Wittrock was asked how he introduced this character to Finn to which he replied, Ryan is very good at selling the actors, while narrating, the pitch he makes is amazing, Ryan told Finn that is going to work with Sarah [Paulson] with a kind of brother and sister kind of relation, but we actually don’t know.

Ryan also said that Edmund is an intense character with dangerous looks and a violent person, though he’s having a sense of justice, he very strongly held the belief about innocence and guilt.

Finn was asked, is there any chance that he would pitch something to you and you would be like, “No, I don’t think that works for me”? to which he answered, that day hasn’t come, not at least for now.

According to Finn, every new character is the color which he didn’t portray, he would love to stretch himself in the challenges, though it feels scary but what is what one wants to go for.

What helps you to be coherent with the character?

As what Ryan instructed him to be the darkest James Dean, early Brando possible. Finn saw him more to be a caged animal. After being tortured so much in life he having a sense of breaking out of the skin.

However Finn says, he loves his costume, it was most comfortable ever in Ryan’s world.

Ratched: Relationship between Edmund and Mildred with Sarah Paulson, as an actor?

Finn considers Sarah to be a worthwhile foe, as she is ready for any kind of situation, and she is the most prepared person. He said that acting-wise she is so controlled and contained, also he compares her with a razor blade, teasing himself as a bull in a china shop.

Finn is a pacifist, and it was difficult for him to be a very violent person, it was really challenging for him to instill pain on other people.

Finn says, that he is ready to work again after a lot of months. He also feels its fun. Expressing himself he said, “When Gaga was on Horror Story, it is like this whole other universe that has entered into this universe that’s already there and it shakes it all up, in a really fun way, and opens everyone’s minds to a whole new possibility. I am really curious to work with him.” 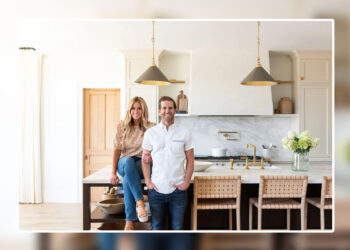 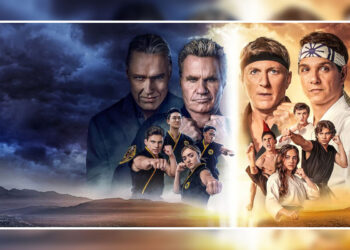 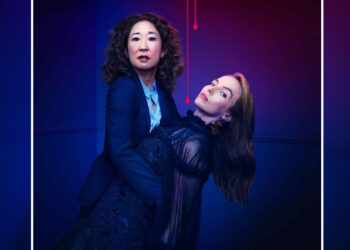 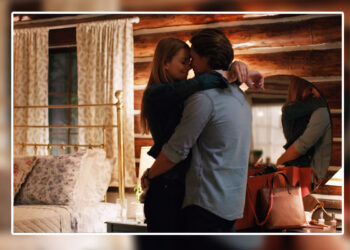 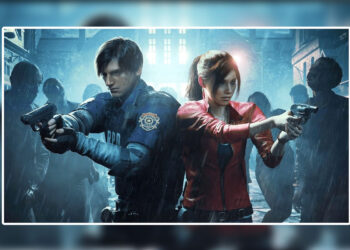 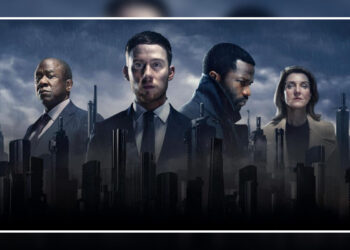