Fast & Furious Spy Racers: An animated series created by DreamWorks. The series is available exclusively available on Netflix and is running successfully. The series is about to come back for a second season. The season will premiere on October 9, 2020, on Netflix. The series has been produced by Tim Hedrick, Bret Haaland, and Vin Diesel.

We have got an exclusive clip via CBR.com featuring Tony, Echo, and Layla Gray aboard an out of control tanker truck filled with explosives.

The Spy Racer team has now taken over to Brazil, Where Tony goes to seek Layla after she goes missing during a mission. However, Layla doesn’t seem to be very pleased seeing Tony, as she tries to fight him off inside a truck that is about to get in a dangerous crash. They were luckily saved by Echo before the destructive accident.

The trailer of the movie showed that there is so much in the bag for the audience. Spy Racers trailer showcased awesome stunts including crazy aerial stunts from Fast and Furious 7, which has always been a specialty of the Fast and Furious franchise.

The Cast of Season 2- Who will return?

The Spy Racers are expected to have the same cast as of the previous season. The second season will have:

The Plot of Spy Racers Season 2

Tony Toretto goes to visit his cousin Dom when he and his friends are recruited by a government agency to invade the racing league against a criminal organization bent on world dominance.

In the new season, we will see Tony and his friend going for a first international mission to Brazil. They find that their friend Layla went missing during an undercover mission in Rio De Janerio. They will go undercover to find Layla. The trailer has left everyone in a dilemma. We’ll be able to find the rest of the story once the series goes on air. Let us wait for a few days to unveil the truth. 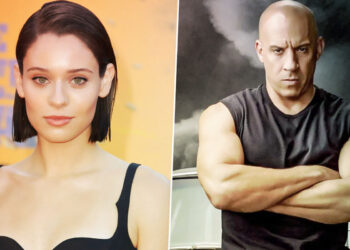 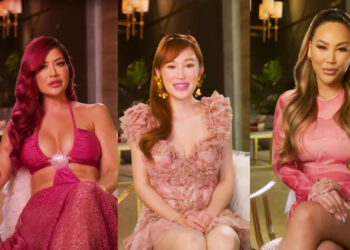 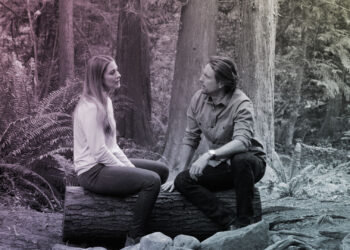 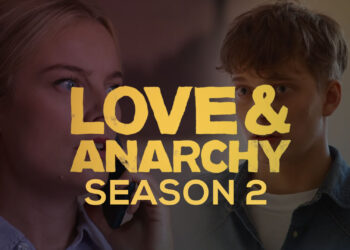