Xbox Series X and PS5 Release Dates, Specification, Price and Will it go Smooth or Hindersome? 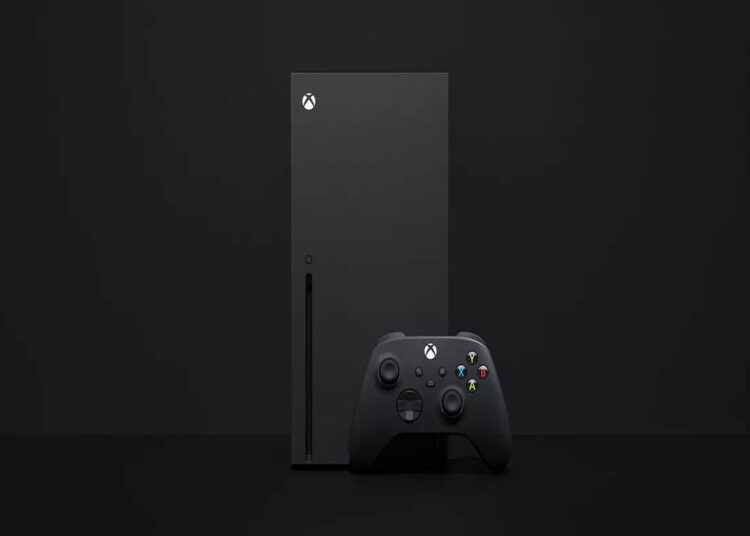 The election of the year 2000 could be taken into account-BUSH vs GORE and election times are all about unpredictable chaos, legal disputes, crushed ballot boxes, general hostility, and violent situations.

The last time the Bush vs Gore election resided it impacts till December. There is a possibility of involvement of the Supreme Court with stretched on proceedings as seen in the past events too. All of this may affect the marketplace of various industries.

The launch of video games is an international event and both the launches are at a critical point of time. Similarly, a political process as elections may not be settled by 10 November. The headquarters of both Microsoft and Sony Entertainment is situated in the US.

Even recent incidents like the breakout of protest with Black Lives Matter in June resonated throughout the world. Hence attempt of marketing a launch would be a concern for both the companies.

Although sales for the latest products are pre-booked clearing a few of the concerns, the constitution crisis may influence the perceptions of new devices with the associating audience.

There is no fix as of now and the releases are already confirmed. The companies have already proceeded with the technical process of manufacturing, shipping, and distribution throughout the globe.

And it is hard to rectify the potential problems that could be faced by Sony Entertainment and Microsoft with their respective release dates and if they could delay it for a suitable date. It is worth praising that Nintendo came out in March and suffered no losses in this case. 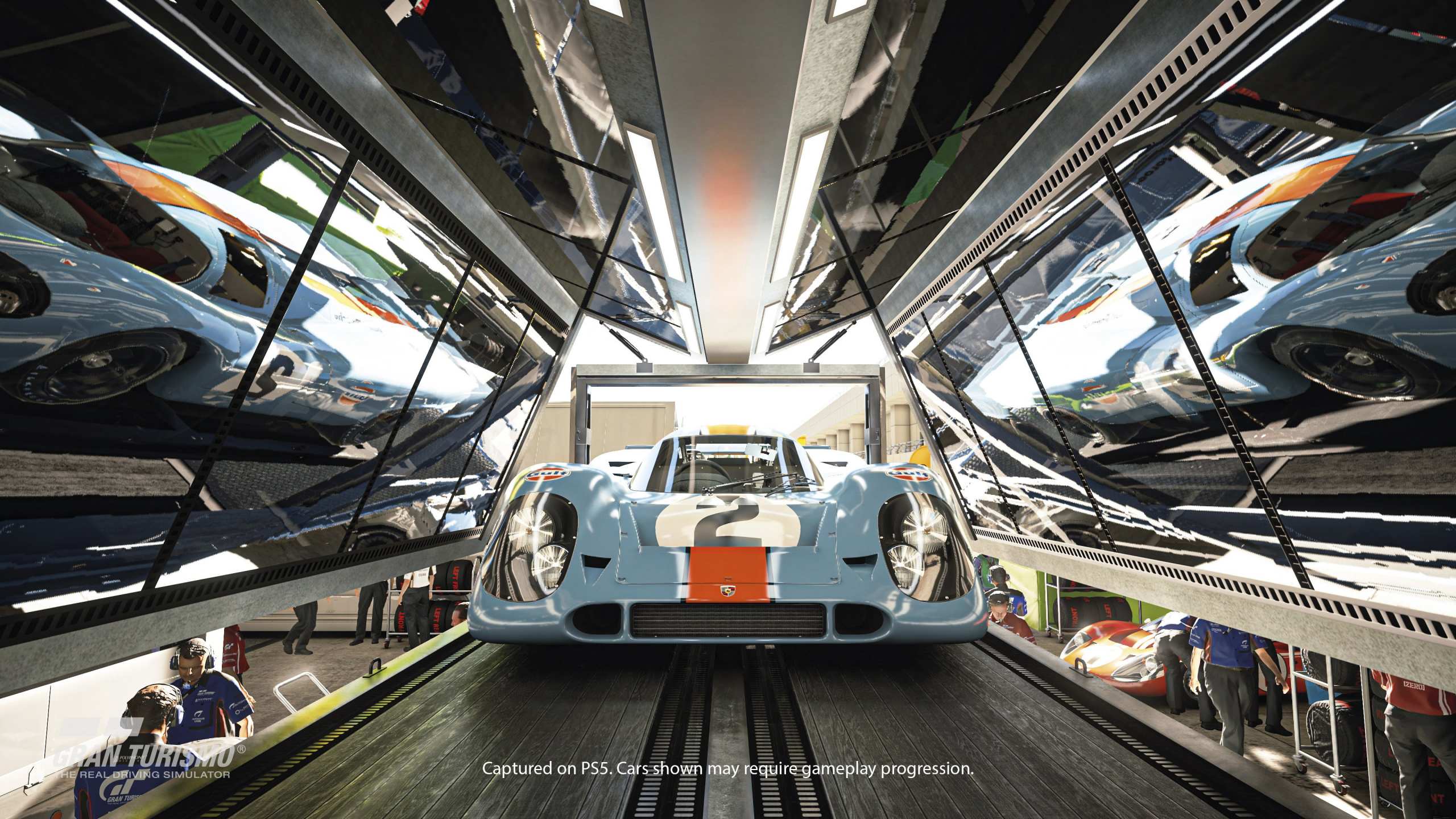