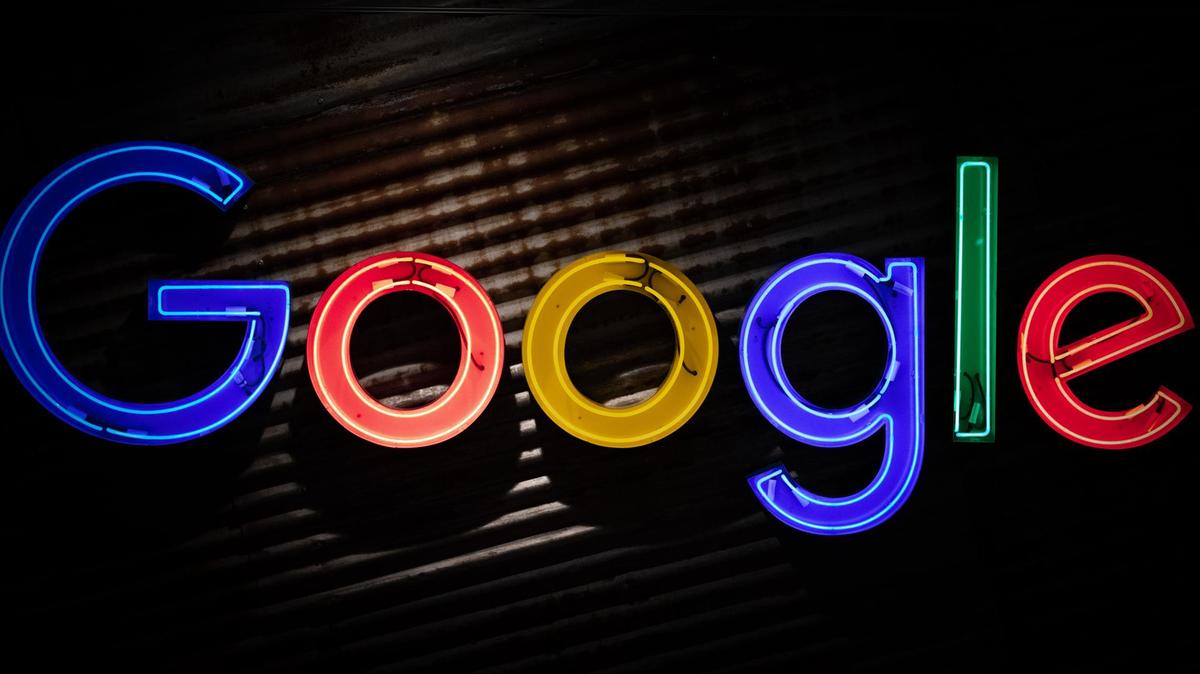 To celebrate the day, Google posted an adorable doodling image of Google’s first letter G, wearing a cap with a cute smile on, sitting, and surfing on a laptop on a video call with his fellow letters with cakes and gifts spread around him.

In history, Google celebrated its birthday on the 5th, 6th, or 26th of September but this year 2020, the image was launched on 27 September so, Happy Birthday Google.

Ryan Germick said, “With a company that’s got fun as deeply embedded in its DNA as Google, it seems fitting that any function would be a real bash if you will,

Google established its existence in Oxford in 2006.

The trail of the journey of Google’s fame started around 1950 when the term faced widespread visibility too many of the viewers. By June 2000 Google’s, created a benchmark of the highest number of URLs i.e. 1 billion and it was a time when it became the best in the market.

By 2004 Google’s became the most used platform with 138,000 queries per minute. It was a huge success that carved its way towards the Oxford dictionary while establishing its existence in it as a verb.

It has now become a ritual and culture to celebrate Google’s birthday by creating and launching a cute doodle every year where the letters of Google’s are seen to be doing something, always.