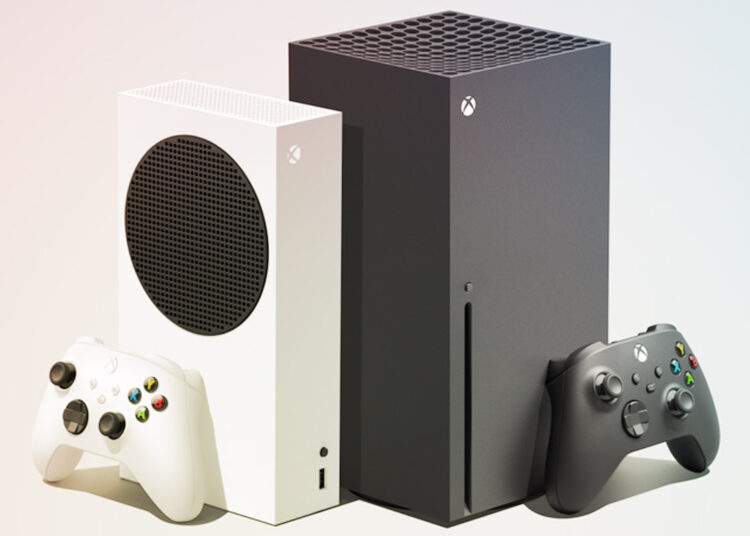 Xbox Series X: X box is planning to give a tough. competition to Sony Plasy station 5 with its news X box series X and X box series S. And the thing is they aren’t even out yet . Xbox has already cut down its prices for some segment of lovers . This is not across the boards or sites but for some specific console loving community . On 10 november 2020 , with X box series X of $500 , a less powerful variant X box series S of $300 will also land. This incredible low price will make series S the cheapest next generation console in the market .

When Microsoft first revealed the price of Xbox series S , it cost 32,990 yen in Japan . This is cheaper than the cost that will be in United States of America . This is something odd that thing is cheaper in Japan . Similarly on viewing Xbox series X which costs $500 USD and 49,980 yen in Japan which is roughly $474 USD. Till now Microsoft is not disclosing any reason regarding this special gift for Japanese console lovers . However the change implies that original price may face some issues .

But the thing is , it will be intersting to watch how Japanese market will response to it . Will Microsoft be able to step concrete in the Japanese market where Nintendo is the king . Recently Nintendo switch is doing well in Japan . This brand is responsible for decrease in demand of Sony Play stations . Once there was a time when Sony was considered as the king of Japanese console games . But the time changes and with it changes the leaders .

So now we have to wait for the official release of X box series X and series S in the markets and online platforms . Though prepaid online bookings are open at authorised sites . Just wait and watch, stay tuned for more updates .