The Mother Release Date Announced: When Is It Releasing?

The Mother, which is slated to be released in May 2023 just in time for Mother's Day, entered post-production as soon as filming was finished. 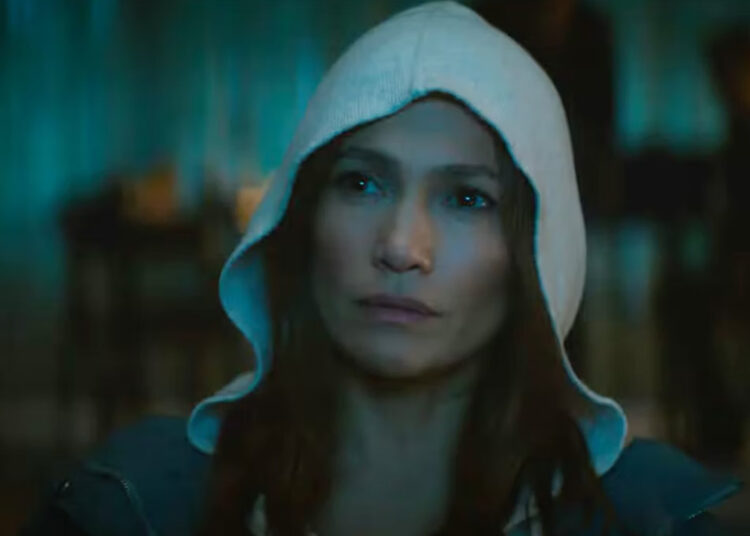 Jennifer Lopez undoubtedly has the ability to provide a powerful performance on screen. The 52-year-old celebrity, whose major genre of choice in the 1990s was action films, has subsequently established herself as the queen of rom-com and a well-known singer. However, the actress of Anaconda is now stepping into one film with The Mother, which will be released on Netflix in May 2023.

This time around, the dark and gritty action adventure has a more mature tone. Jennifer Lopez portrays a ruthless female assassin in The Mother who emerges from hiding to protect the daughter she abandoned years earlier. She not only appeared in the film, which received a rating of TV-MA, but she also acted as a producer for the project.

Even though we have only seen a few brief clips from The Mother so far, we can already tell that it will be a smashing success. The film is already being promoted by Netflix as one of the company’s best movies of 2023. If you are curious to know more about the film “The Mother,” then read this article till the very end, as here we will discuss everything about this Netflix movie.

The Mother Release Date: When Is It Releasing?

The Mother is currently scheduled to debut on Netflix on May 12 of the year 2023. The strong female-fronted action movie started principal photography in October 2021, but by January, production had to be put on hold. Fortunately, the hiatus wasn’t too long, as the crew returned to the set on the Spanish island of Gran Canaria two months later.

The Mother, which is slated to be released in May 2023 just in time for Mother’s Day, entered post-production as soon as filming was finished. The Mother is the ideal movie to watch at home with your mother because it is a Netflix original and will only be accessible through the streaming service.

Major Casts In The Film The Mother

Jennifer Lopez is set to play the role of the mother, who is struggling to keep her daughter safe. With a modest part in the 1986 drama movie My Little Girl, Lopez launched her acting career. Although Lopez may have started playing darker characters in movies, The Mother is possibly her most suspenseful, action-packed movie to date.

Lopez, who plays the role of an ex-assassin who must defend her estranged daughter from the men hunting her down, can be seen racing at high speeds, mounting a motorcycle, and wielding a sniper rifle in what appears to be an action-thriller that will be both fascinating and emotional.

The action and thriller genres are nothing new to Joseph Fiennes. However, fans can see from the teaser that his character is struggling with blindness in one eye and facial scars that suggest a possible accident or fire in his past, it is still unknown whether he is a good guy or a bad one in The Mother.

This makes us think that Lopez’s persona might be to blame for these wounds, suggesting his villainous nature and perhaps a motive for his pursuit of her. Lucy Paez, a young and promising actress, plays the role of the titular mother’s daughter in the film.

Omari Hardwick from Kick-Ass, Gael Garcia Bernal from Mozart in the Jungle, Paul Raci from Sound of Metal, Jesse Garcia from The Avengers, and Yvonne Senat Jones from Sneakerella will all play additional roles.

Is There A Teaser Trailer For The Movie The Mother?

The official Netflix YouTube page released the teaser trailer in September 2022, giving audiences a sneak peek at the exciting action to come. In the forty-five-second preview, a muscular and stony-faced Lopez can be seen pulling up in the snow, gazing through a rifle scope, and daringly riding a motorcycle.

Lopez may never want to let her daughter out of her sight again if they are finally reunited, but the trailer suggests that she will eventually have to. Although the teaser gives us a glimpse of the plot of the movie, it also raises a number of questions, such as why Lopez’s character abandoned her kid so long ago, why she is being sought out by these attackers, how they learn about her daughter, and who the daughter’s father is.

These queries also suggest that the film will have a complex emotional dimension in addition to being an action movie. You can watch the teaser trailer right above: