Shindong Is In a Relationship With a Non-celebrity Girl.

Shindong has effectively established the persona of "DJ Shindong" as an active emcee and radio host of KMTV's Green Apple Sound and MBC's BoBoBo Ai Joa. 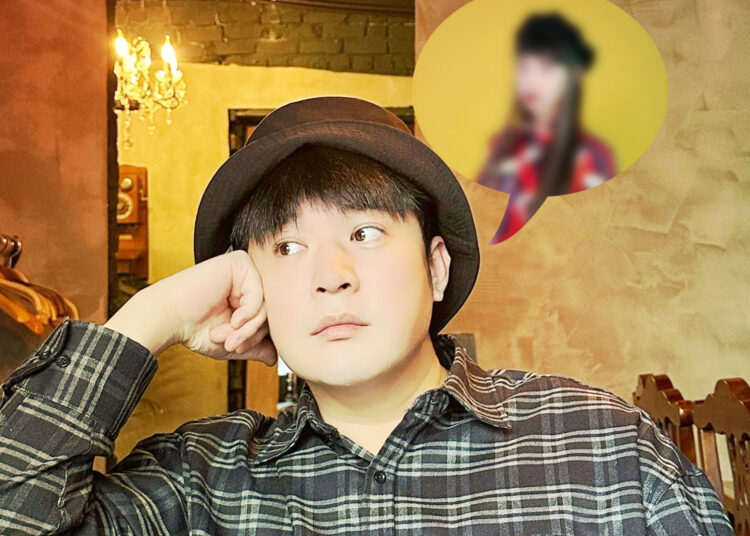 The South Korean singer Shindong is currently dating a non-celebrity girl. Along with being a singer, Shindong is also a dancer, rapper, host, radio personality, and video director. He is also one of the members of Super Junior and its subgroups Super Junior-T and Super Junior-H.

On January 1, it was reported by one of the representatives of the industry that the singer, Shindong is dating a non-celebrity woman at present.

According to the reports, his girlfriend was once an idol trainee in the past but at present no longer works in the entertainment industry. Label SJ, Shindong’s label too confirmed the news later on.

According to them, “Shindong is currently in a relationship with a non-celebrity.” Regarding plans for the marriage of Shindong, the label commented that the singer has no plans for marriage presently.

Here is more about Shindong to be Dating a non-celebrity girl.

The fans were too happy to know that their idol is dating someone. They even wished him good luck with his relationship in the comment section of Instagram. Some of the comments include “Oppaa!! Go get married soon and always be happy!”, “Brother, you are in love.

You must be happy! ! !”, “Happy New Year, and congratulations on the newfound love! Showing support here, hope to see you soon this 2023.”, “Congrats to all-rounder Dongguri Dongdong Shindong:D I will always cheer you on. Good news from the new year.”

The birth name of the singer, Shindong, which means “child prodigy,” is taken from his surname and the first character. Shindong made his official debut on November 6, 2005, as part of the 12-member project group Super Junior 05 by performing their first single, “Twins (Knock Out)” on SBS’s music program Popular Songs.

Shindong has effectively established the persona of “DJ Shindong” as an active emcee and radio host of KMTV’s Green Apple Sound and MBC’s BoBoBo Ai Joa. Shindong made his debut in acting with the Super Junior film Attack on the Pin-Up Boy.

In addition to playing a significant supporting role in the miniseries, Shindong took part in the soundtrack for the 2008 drama Single Dad in Love. In an episode of the well-known MBC drama Queen of Housewives, he appeared with his radio colleague Kim Shin-young.