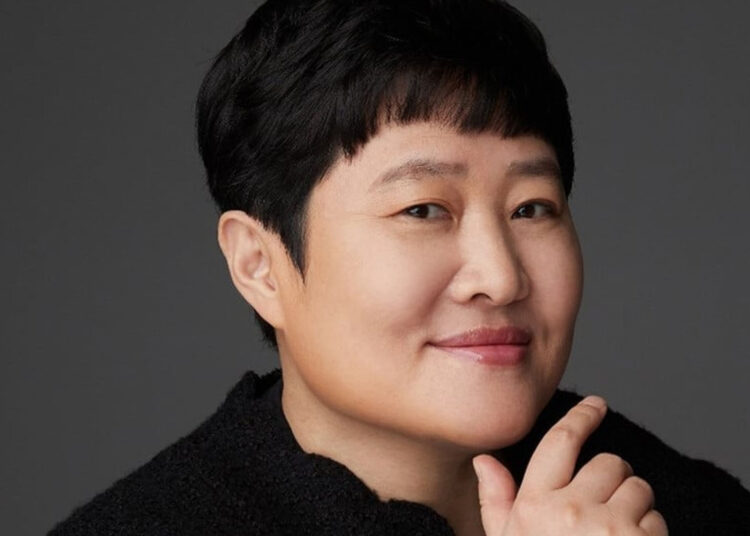 Hook Entertainment and the actor Lee Seung Gi have been in the news for a long time for the payment controversy. Lee Gi is a well-known South Korean singer, actor, host, and entertainer.

Lee Seung Gi had worked with Hook Entertainment for a very long time but now a clash has started between the two. Earlier this month, Hook Entertainment was raided by the Severe Crime Investigation Division of the National Police Agency.

Later on the former member of the company, Seung Gi asked for transparent records of his earnings and music. Hook Entertainment responded to it by giving a statement and on November 24, the legal representative of Seung Gi came forward to respond to it. They also gave an official statement regarding the matter.

Here Is More About the Threatening audio of Hook Entertainment’s CEO to Kill Lee Seung Gi.

Now new audio footage of Hook Entertainment’s CEO Kwon Jin Young threatening Lee Seung Gi has been released. Life-threatening comments have been given to the singer, Lee Seung Gi in the audio by the CEO.

Before the audio was released, in the statement given by the legal representative of Lee Seung Gi he mentioned that the actor was called a “minus singer.”

The fans became furious after hearing this. Kwon Jin Young, the CEO of HOOK Entertainment, is purportedly heard in a horrific audio tape that was made public on November 23 by Dispatch threatening to spend the rest of her life trying to “Kill Seung Gi.”

A colleague agency worker is believed to make the audio recording after learning that Seung Gi had submitted an application for a certificate of profits.

According to reports, the recording was made during a meeting that included the CEO, Seung Gi’s manager, and several staff members, including an executive. According to the tape, CEO Kwon Jin Young allegedly abused a worker who was in charge of the money but failed to do so.

The CEO purportedly discusses herself and her anger management problems. She verbally abuses the actor for asking for the accounting records and allegedly threatens to murder him. The tape also shows Seung Gi’s alleged manager sobbing and receiving comfort from another worker.