Selma Blair was one of the contestants of the Dancing with the stars show but had to take an early leave. But why? 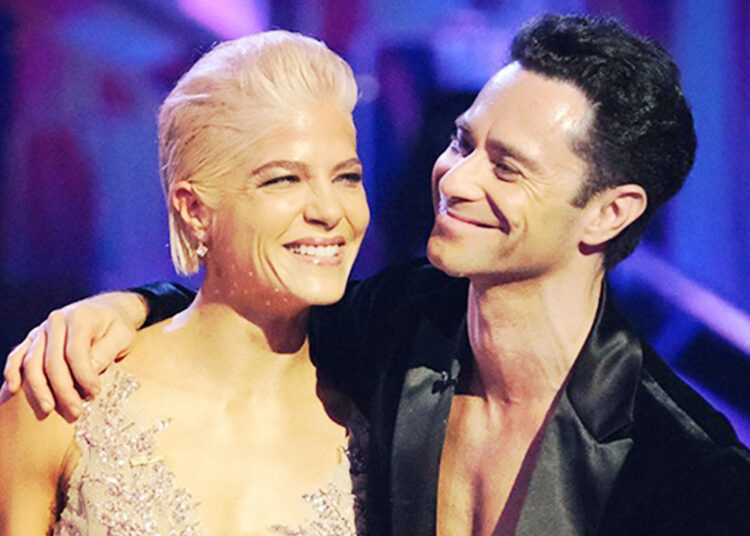 Selma Blair is an American actress and daughter of Molly Ann Beitner & Elliot Beitner. She struggled a lot in the industry and performed many roles in films and television and finally received recognition for her leading role in the film Brown’s Requiem.

Selma Blair was one of the contestants of the Dancing with the stars show but had to take an early leave. But why?

It’s because of her illness. Selma Blair is affected by multiple sclerosis and that is the only reason for her dropping out of the show Dancing with the stars at her doctor’s advice four weeks after she joined the competition.

Multiple Sclerosis, popularly known as MS, happens when the immune system of the body attacks the central nervous system, including the brain, spinal cord, and optic nerves.

So, the myelin, a fatty substance that serves as a protective layer for nerve fibers, is damaged and it becomes more difficult for messages to reach the Central Nervous system.

The possible symptoms of MS are weakness, fatigue, difficulty walking and seeing, chronic pain, and muscle spasm. She faced all of these while being on the show and thus it ultimately ended her journey on the show.

Selma Blair spoke about getting a diagnosis with the illness in 2018 on the show.

She said ” I was sick for so many years… I was searching and searching for how to help myself.. so to get the diagnosis in 2018 of MS was a huge relief. It was the beginning of recovery as a person…I can’t go in with the competition…

I pushed as far as I could. With a chronic illness, you do have special considerations and my body is definitely taking a hit. It’s way too much for the safety of my bones”

She spoke about it on Monday’s episode and being one of the favorite contestants it definitely made the audience cry.

Everyone was hoping that she was going to prove her worth even more in the show and that other contestants were looking out for her, but unfortunately, she couldn’t continue because the illness made everyone pity her.