by Avilika Dhara
Reading Time: 2 mins read
A A
0 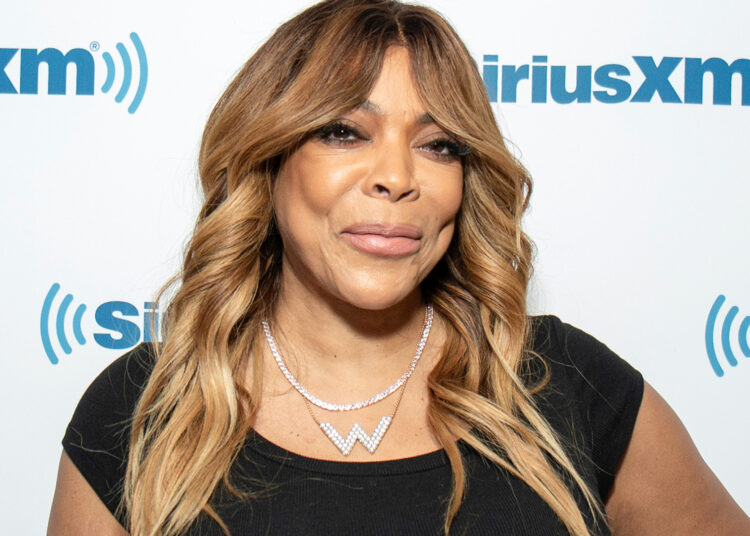 According to her spokesperson, Wendy Williams has checked herself into a wellness clinic in an effort to find assistance in managing the overall health concerns she is experiencing.

According to Shawn Zanotti, Williams’s representative, who spoke with The Hollywood Reporter, she is using this time to concentrate on her health and fitness as she gets ready for a significant comeback and the next level in her career with The Wendy Experience Podcast.

Ms. Williams is currently being cared for by a group that includes some of the very best medical professionals found anywhere in the globe. During this difficult time, we would appreciate your thoughts, prayers, and best wishes.

Williams, who was 58 at the time, announced her retirement from The Wendy Williams Program in 2021, citing a variety of health conditions, including Graves’ disease and lymphedema, as her reason for leaving the talk show that made her a household name.

Before Debmar-Mercury, the show’s producer, announced that Sherri Shepherd will take over the role on a permanent basis in February 2021, the show’s recognizable purple chair was filled by a revolving cast of temporary replacements. On September 12, the debut of the new show Sherri took place.

According to the findings of a comprehensive investigation of Williams’ resignation that was conducted by THR, show personnel were worried about her health and spooked by a history of erratic behavior on her part. Williams and Wells Fargo have been engaged in a legal struggle since May.

Wells Fargo froze Williams’ assets and claimed that she was an incapable person, as well as the victim of undue influence and financial exploitation. Williams has fought back in court. After some time had passed, a judge in the state of New York established a financial guardianship.

Williams has been transparent in the past about her battles with substance misuse and her previous stays in sober living homes for the treatment of her addiction.