Britney Spears Was Seen Dancing In Swimsuit Before Her Collaboration With Elton John!

Britney Spears was seen in red swimsuit as she danced her heart out in a s*xy video, fans called her hot!

by Kumari Kriti Raj
Reading Time: 3 mins read
A A
4 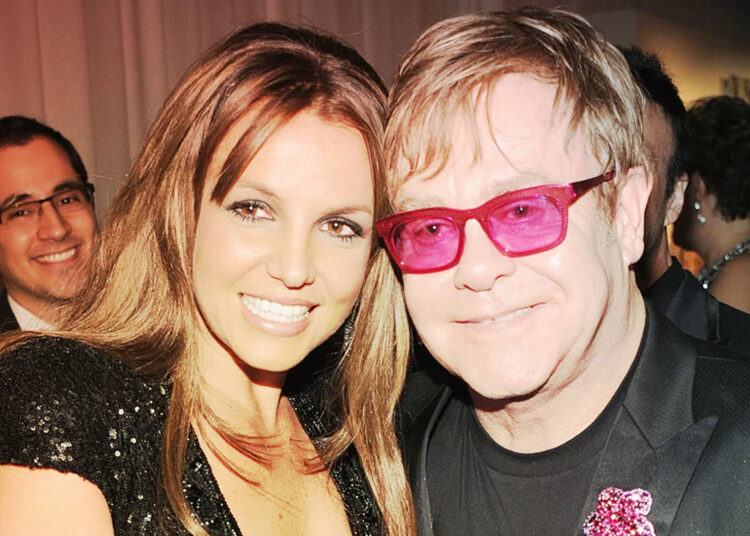 Every now and then Britney Spears amazes you with the things she does.  The life of celebrities is not as predicted or depicted as it has been shown before. The changes in their life are very much possible like any normal person.

The best thing they can do is to live a simple and happy life by doing what they want to. Whether it is related to having any trip or dancing on their own or even wearing those clothes in which they feel comfortable, everything gains the news.

Something like this was seen with the singer Britney Spears who was seen dancing in the swimsuit, just before she collaborated with Elton John.

Britney Spears is known for her music but at the same time, she is also known for being herself. The 40 old singers was looking very awesome as she was wearing a swimsuit with cutouts. She was seen dancing her heart out to the song called Feel It Still. It was on 21 August when Britney Spears uploaded one of the best videos of dancing on Instagram.

Here you can check out the video share by Briteny Spears

In the video, Britney Spear was seen wearing high heels and a very s*xy suit. She was dancing step by step in a very s+xy manner and flipped her hair many times. A lot of fans have liked it and called her the”queen of pop”.

Britney Spears posted the video with the caption: “The video I posted before was not the actual live music I was dancing to so if you think it was cooky, that’s why 🤪 !!! This is the original one 😉😉 !!!”

A lot of fans called that she was looking amazing and even said that they missed this kind of dancing of Britney Spears. It was recently when Britney Spears gained headlines when she wished Madonna happy birthday. It is not even that far since Madonna expressed her view related to her collaboration with Britney.

When the news of the collaboration between Britney Spears and Elton John has come then a lot of things started happening. This collaboration is going to be the first project of the singer in many months. And according to Madonna, this collaboration has opened a lot of doors for other artists.

We know that both the singers are very good friends and they share a very rare bonding. And that is the reason why Madonna was seen at the wedding of Britney Spears. And with no doubt, the singer was really happy with it. She has even expressed her view on Instagram.

The singer was also in news related to her bad days with her kids. It all started when a little fight happened between the singer and her ex. The two sons of Britney Spears were not that cooperative in the early years of separation. They were quite rude and away from their mother.