by Sirsha Chakraborty
Reading Time: 3 mins read
A A
0 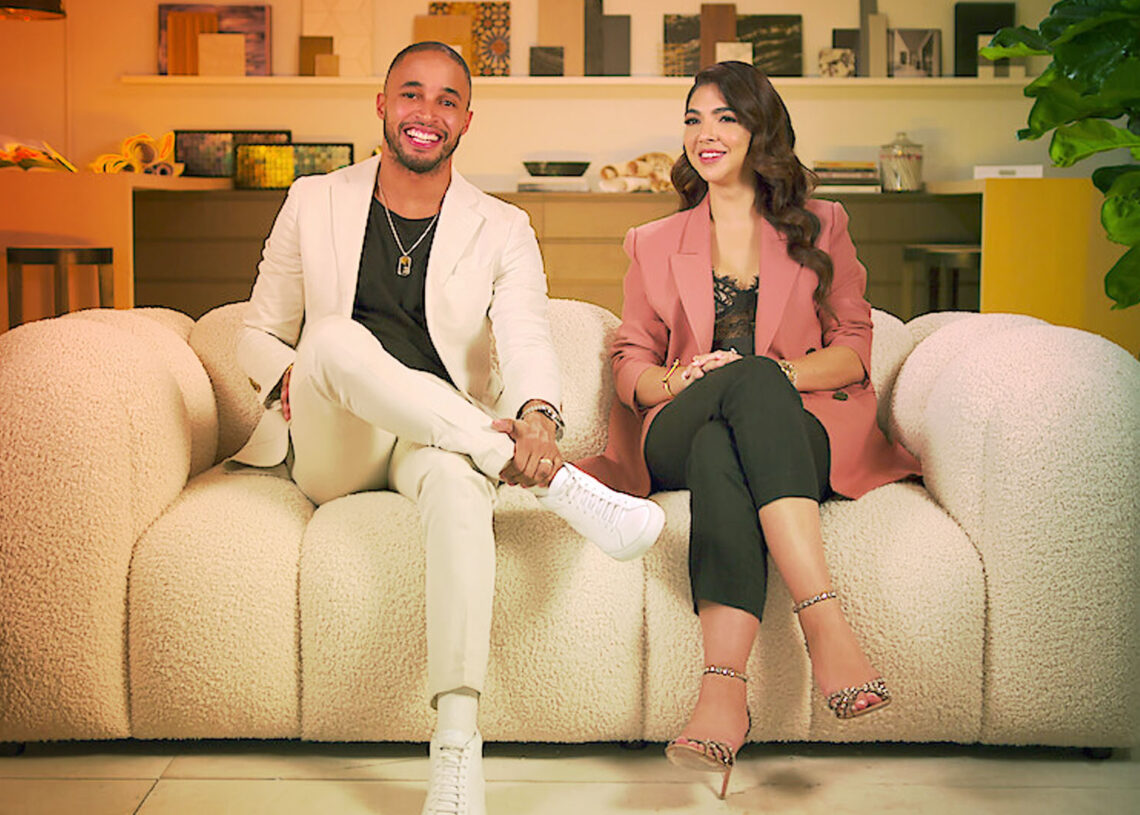 Netflix’s new addition to the reality genre is the show Designing Miami is set to be on the streaming platform from 21 September 2022. It is being produced by Spoke Studios.

Designing Miami showcases two designers from Miami who are competitors and a married couple – Eilyn and Ray Jimenez. They are shown to be dealing with the wishes of the client on one hand and with their own relationship on the other.

The official synopsis from the Netflix Media Center:

“Miami’s two hottest designers aren’t just competitors, they’re also husband and wife. Evelyn and Ray Jimenez are making South Florida chicer one house at a time – she with a minimalist aesthetic and he with a more maximalist approach.”

“Juggling the needs of their deep-pocketed clients, their staff of young designers, their close-knit families (some of whom are also contractors), and their relationship with each other isn’t easy, but this talented, stylish duo manages to pull it off while always maintaining a healthy sense of humor.”

Eilyn Jimenez is the founder and creative director of Sire Design in Miami. The studio promotes aesthetics that are  “rooted in modernist principles of design and architecture” thus making it her area of expertise.

Also Read: Do Revenge: When It Is Releasing, And Who Are In The Casts?

Meanwhile, Ray Jimenez is the founder of Raymond Nicolas, a multi-faceted design house that “specializes in the diverse and intrinsic world of architecture and interior design”. Hence, the show brings up two people whose tastes and aesthetics are poles apart to work together.

The part of the show which hooked the fans is the concept of a power couple who are both experts in their respective fields. Bringing in a minimalist with a clean approach and a person with a maximalist approach sure is bound to throw some sparks around.

The show focuses on these two designers coming up with designs to model homes of rich clients across South Florida. The competitive couple with unique approaches to design compete with their styles as they re-design homes.

The show works into providing viewers with a glimpse into how the design power couple manages their deep-pocketed client along with a staff of young designers, their close-knit families, and their relationship with each other. Working with family isn’t always easy, but the duo manages to pull it off with a healthy sense of humor.

From being the visual couple to the power couple, the expertise and dynamic approaches of the duo are bound to provide some incredible scenes which will make the viewers enjoy the show.