by Sirsha Chakraborty
Reading Time: 4 mins read
A A
0 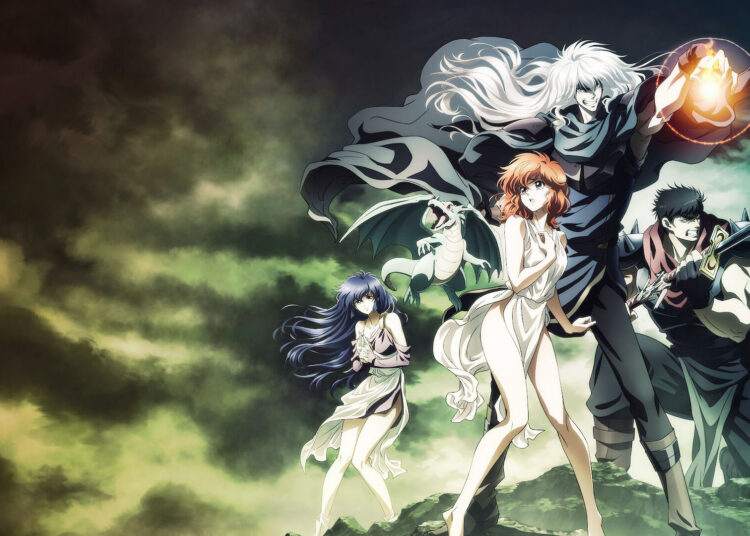 BASTARD Heavy Metal, Dark Fantasy is returning with its season 2, Let’s find out more details about the controversial anime.

Bastard! is a manga series based on the Japanese manga of the same title written and illustrated by Kazushi Hagiwara. It comes in the genre of dark, adventure, action, and fantasy.

Season 1 ends on a cliffhanger with Dark Schneider discovering the truth about Arches Nei’s situation, in the middle of their battle. It made the fans want more scenes that follow after that.

Even though this anime faced many controversies for its ecchi (s*xual) scenes, it exceeded the expectations of classic anime fans. The anime covers much gore and intimate content which was appreciated by fans as it was intact to the manga.

It was also criticized for being a highly s*xualized anime with  “dated views”. Bastard!  Part 1 earned a 6.6 rating from IMDB and a 6.77 from MAL, earning somewhat a mixed reputation in the anime community. Thus it has a pretty mixed reception from the critics between being unresponsive or liking the show.

Also Read: Bob’s Burgers Season 13 Is It Coming In August?

Fans were waiting for the announcement of Bastard Part 2 (ep 14-24) by Linden Films since it was set to be on Netflix in two parts, as per the plan. Hence the news of the show returning on September 15, 2022, was a jovial moment for fans of this dark fantasy anime.

The story continues through the battle of Dark Schneider and Arches Nei and also goes on to answer some questions which were left unanswered in Season 1. The second part of this anime also focuses on broader themes of the human belief system, the concept of morality, and religion.

It also shows the character developments of many characters but of course not losing focus on the strongest and wildest protagonist – the powerful legendary wizard, Dark Schneider.

The producer behind the Bastard Part 2 anime is Warner Bros. Japan and the animation studio is Liden Films. Studio Felix Film was in charge of the 3D CGI animation sequences.

Writer Yousuke Kuroda was responsible for the series composition. Artist Sayaka Ono was the character designer. Yasuharu Takanashi was the music composer for Part 2.

Linden Films is known for keeping the manga sequence and events intact in the anime for which they gain much appreciation from their fans. This anime is known to be even more faithful to its manga source material in comparison to any other anime adaptation from the 1990s.

As such, Bastard is not an anime that may bring in any potential new viewers, but it still holds a place for the classic anime enjoyers who are satisfied with the content of the show.