Lou (2022) has yet to release the date of premiere so know all about it before watching. 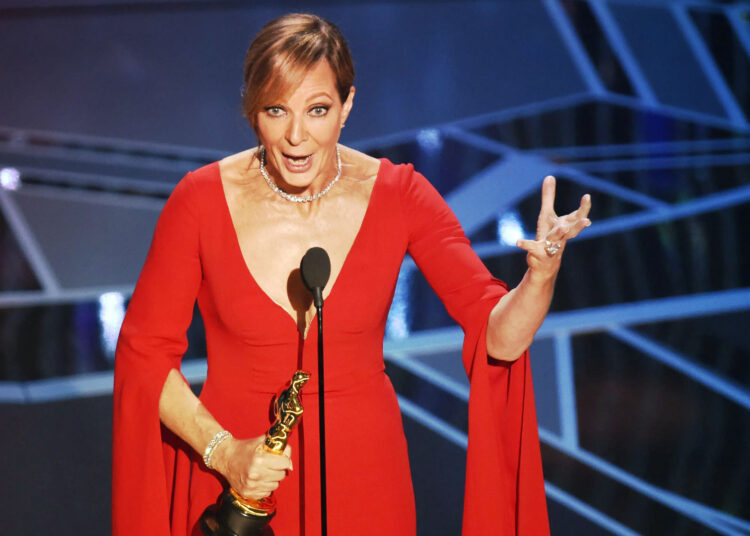 The past year has seen Netflix go on an acquisition binge, concentrating on blockbuster smashes and movies that are certain to receive award nominations. Lou is in the latter category, and Allison Janney, who will play the title role, is very sure to receive a nomination.

Anna Foerster, famed for her work on Westworld, Outlander, Jessica Jones, Underworld: Blood Wars, and other projects, will be Lou’s director.

The film, which Jack Stanley and Maggie Cohn wrote (The Girl Before, American Crime Story), will be independently made by JJ Abrams’s Bad Robot production firm, Braden Aftergood (Hell or High Water), and Maggie Cohn before being released on Netflix.

In Lou, played by Janney, a young woman’s landlord named Lou helps the woman track down her daughter after her father kidnaps her.

Janney’s character is defined as a “hard-shelled and rule-breaking lady” with a particular combination of skills, including exceptional tracking ability. Thelma and Louise and Taken have been compared to the movie, which bills itself as a female vengeance thriller.

In 2019, Allison Janney was cast in the title role of Lou, which is unquestionably another part that can win her prizes. In recognition of her supporting performance in the Margot Robbie-led film I, Tonya, Janney has already won an Oscar and a Golden Globe.

She is also a six-time Emmy winner. For the time being, no additional names have been revealed for the other lead characters in Netflix’s Lou.

After being set up at Paramount, Netflix’s Lou was supposed to begin production in Vancouver from May to July 2020. However, Bad Robot decided to create it independently before Netflix acquired it.

Netflix will now officially begin production in June 2021, and it will wind up in August of the same year, according to issue 1237of Production Weekly. Vancouver, Canada, will serve as the location for the production.

Lou’s official release date on Netflix is unknown, however, given that filming began in the summer of 2021, we can presumably anticipate Lou to debut there in the middle of 2022.